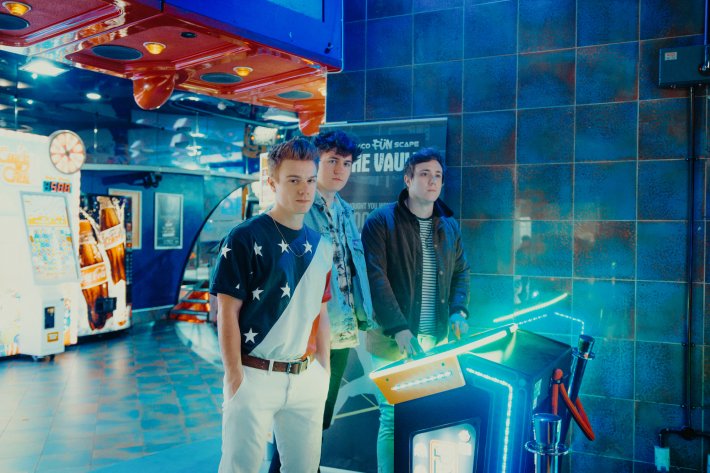 After a hugely successful 2016, Devon-based outfit Tors return in the new year to deliver their latest EP ‘Merry Go Round’.

Fronted by Matt and Theo Weedon, grandsons of the legendary guitarist Bert Weedon OBE, Tors have already built up a loyal following of supporters through their highly engaging folk-based harmonies.

With comparisons to the likes of Bombay Bicycle Club and Villagers, the band have made a massive impact with the likes of BBC 6Music, Radio X and Spotify, who recently promoted their latest single ‘Now We Fall’ on their New Music playlist in both the UK and US.

Their new EP ‘Merry Go Round’ aims to bring together the sound that they have developing over the last 12 months into one elegantly curated five-track release. Featuring their harmony-rich singles ‘Now We Fall’ and ‘Hold Me’ and the title track ‘Merry Go Round’, Tors demonstrate a strong and undeniably diverse repertoire of new material, as they plan to play at London’s St Pancras Church on the 28th April 2017, following on from their last sell out London show.