His self-titled debut album is out next month 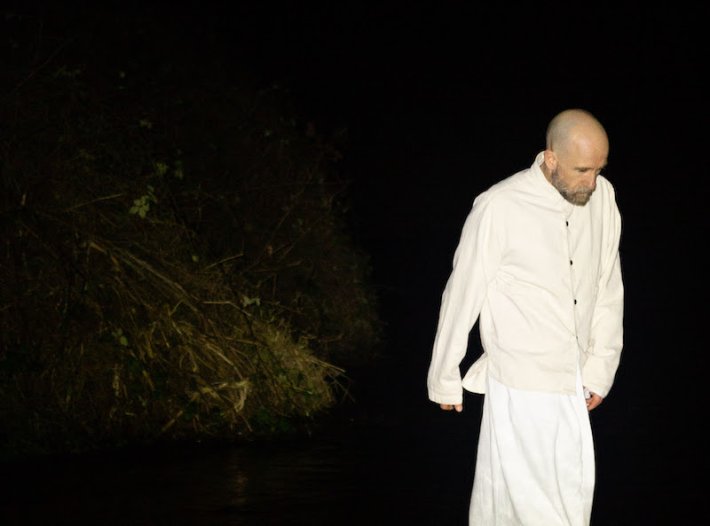 With his highly-anticipated debut album landing next month, On Man has now dropped the next cut to be lifted from his forthcoming full-length.

The new single 'United (Why Can't We Say Enough)' comes accompanied by a stunning new video, starring actress and musician Keeley Forsyth, and follows on from the previously shared tracks 'Worse Than It Seems' and 'Memento Mori' in previewing his self-titled LP, which is out on the 15th July via Houndstooth.

Speaking about the new offering, he said, "I wrote 'United (Why Can't We Say Enough)' with Tailor as a kind of unspoken dialogue between two people as they find themselves in a position they never expected, both of them trying - and failing - to communicate, the same question repeating over and over again.

"I took that theme and ran with it for the video, where we find two people trapped in a space, trying to figure out how and why they got there, connected - united - through violence, love, history, blood."

While adding about the new video, "I was so happy that Keeley Forsyth agreed to star in the video as I knew she would bring her incredible intensity to the role and she was a dream to direct. I'm also a huge fan of her music, so it was an honour to have her on board. The video was filmed in one take in an ex meat-packing warehouse in Kings Cross, which was painfully freezing, so we were glad it was a short shoot!"

Check out the new video for 'United (Why Can't We Say Enough)' in the player below. 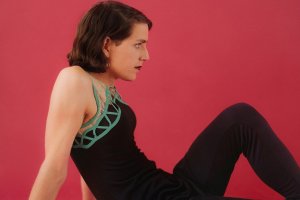 With her highly-anticipated new album landing in the coming weeks, Ezra Furman has now dropped yet another cut lifted from her forthcoming full-... 12 hours 27 min ago 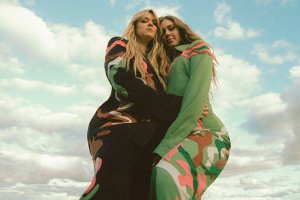 Following on from the release of their highly-praised 2018 LP 'Ruins', First Aid Kit have now announced their plans for a new studio album, arriving... 19 hours 44 min ago 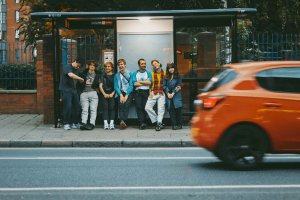 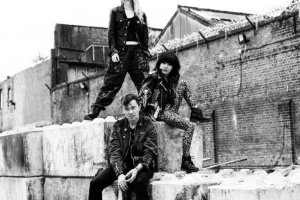 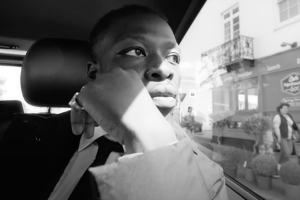 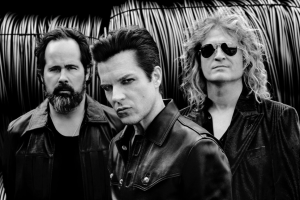 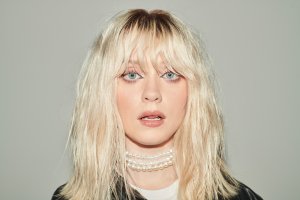 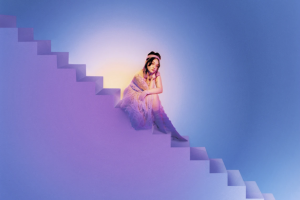 Following on from the release of her highly-praised studio album 'rising' earlier this year, mxmtoon has now returned to share a brand new single... 4 days 20 hours ago 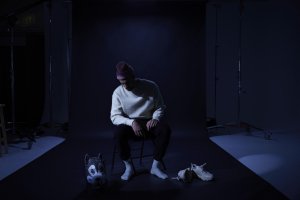 12 hours 27 min ago With her highly-anticipated new album landing in the coming weeks, Ezra Furman has now dropped ye