A fresh dose of new music every week 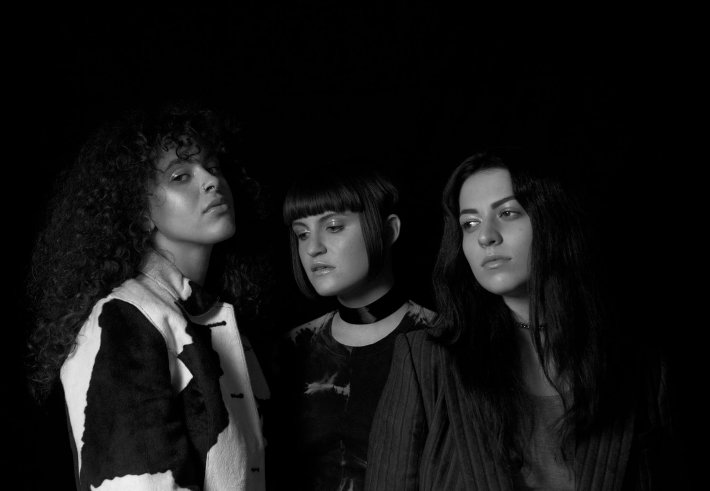 News, Music Feed, Reviews, Singles
Whatever the genre, if it's good music then it deserves to be heard...

A formidable pop force is on the rise in the form of trio Katie Gavin, Josette Maskin, and Naomi McPherson, better known as MUNA. They've had a successful 2016; their previous single 'Winterbreak' was remixed by Trance/EDM DJ Tiesto and they appeared on the Pepsi Stage at Lollapalooza alongside the likes of ZHU and AURORA. They also made their late-night network television debut on Nov. 7, 2016 on The Tonight Show Starring Jimmy Fallon. Now, they bring us their tantalising new single 'I Know A Place' from their upcoming debut album About U, which is scheduled for release in February 2017. It's an uplifting anthem driven by their trademark sound of prominent percussion that avoids obstructing their gorgeous harmony. Add to this the sweeping synth work and intricate guitar flourishes, it's a worthy lead single that gives fans a taste of what's to come.

'Release The Hounds' - The LaFontaines

There's more sub-genres these days than you can shake a stick at. Taking a leaf out of Rage Against The Machine's book, The LaFontaines combine rap and rock to create a sound with colossal impact (albeit less Californian and more Caledonian). They have supported notable acts including Twin Atlantic, All Time Low and The Ting Tings, as well as racking up many other gig/festival appearances since their breakthrough at T in the Park in 2011. New single 'Release The Hounds' is the first track to be taken from the Glasgow quartet's second album, which will be released next year. It sticks to their lyrical themes of social commentary on modern culture present on their previous record and EPs. With that in mind, 2016 might be the perfect year to fuel such inspirations as demonstrated in the video for 'Release The Hounds' which you can watch below. As for the song itself, Kerr Okan spits rhythmic rhymes backed up by John Gerard on the chorus. The guitar is heavy and the rhythm section is tight. What's not to love?

The powerful and soulful tones of singer-songwriter Emma Ballantine are sure to give you pause for thought. This is especially so regarding her new song. 'Secret Tunnel' tackles the dark subject of sexual abuse and is based on the true story about a girl called Lisa. "It's the first in a series of four tracks as part of a project called Somebody's Story" says Emma "I've been writing a new EP based on stories sent to me by other people". A moving and inspiring story of a young girl's determination to move on with her life after a harrowing experience, it's a powerful single. The track slowly builds into a crescendo of soul-stirring vocals lifted by the electronic production - a combination which evokes images of the subject's journey. Emma Ballantine's done a terrific job here, I wonder the other tracks have in store...

Australian funk-revivalists Parcels are releasing their debut EP, Hideout, in January and have given us a taste of two tracks already; namely 'Myenemy' and "Gamesofluck'. Now they've released yet another and it's probably my favourite so far. 'Older' is bright and breezy track with a head-bopping rhythm and super soft vocal harmony. Their genre-blending sound could be a big advantage with the ability to pull in fans of funk, disco, electronica and pop as one group and entertain with tracks which are sure to lift the lowest of spirits.

The moment Laura Marling draws you in, you don't want to leave her world. Her new single 'Soothing' is bass-led track enhanced with evocative strings, which lives up to it's name balancing quirky percussion with the haunting legato from the string section. It's also the first taste of her new album Semper Femina which will be released in March 2017 via More Alarming Records. According to Marling, the new record "intimately explores themes of gender and sexuality," - a popular choice of inspiration of late (Tove Lo's new album Lady Wood springs to mind). We've been spoilt with the quality of material written by female singer-songwriters this year and 'Soothing' suggest were in for even more in 2017. 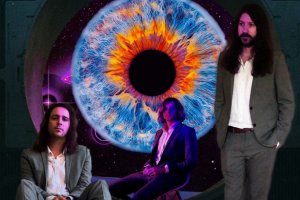 With their eagerly-awaited new album arriving later in the years, DZ Deathrays have now dropped the next cut to be lifted from their forthcoming full... 2 hours 50 min ago 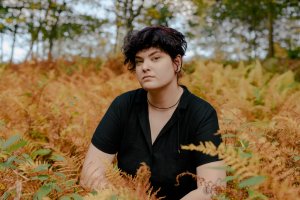 Following on from the release of their comeback single 'Berlin' last month, Adult Mom have now announced their plans for a new studio album, arriving... 8 hours 37 min ago 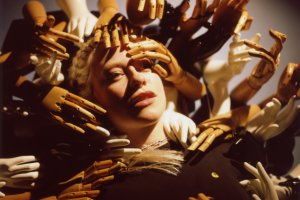 With her highly-anticipated new album set to land near the end of this month, Anna B Savage has now returned to share the next cut to be lifted from... 10 hours 20 min ago 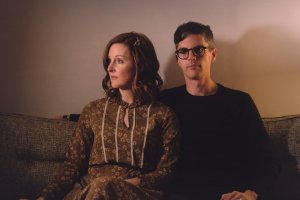 Following on from the release of their brilliant 'Stray Fantasies' LP last year, Mint Julep have now returned to announce the details behind their... 1 day 2 hours ago 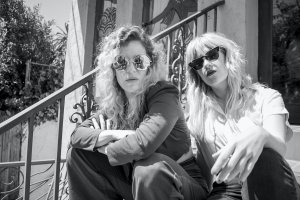 After returning last year to share their collaborative album with the Flaming Lips, dubbed 'Deap Lips', Deap Vally have now announced their plans for... 1 day 10 hours ago 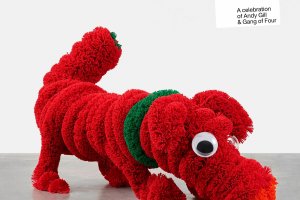 Since the tragic passing of Gang Of Four founding member Andy Gill in February last year, countless artists have since come forward to pay tribute to... 2 days 2 hours ago 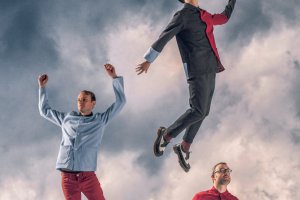 With their highly-anticipated new album set to land at the end of next month, Maxïmo Park have now unveiled the next cut to be lifted from their... 2 days 8 hours ago 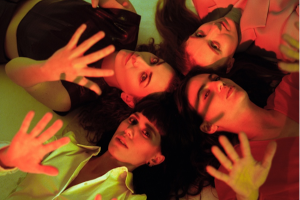 Following on from the release of their highly-praised single 'Pass Me On' near the end of last year, Friedberg have now announced their plans for... 2 days 10 hours ago 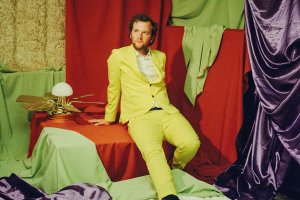 With his highly-anticipated new album set to drop later this month, Baio has now returned to deliver a pair of new cuts lifted from his forthcoming... 5 days 2 hours ago

2 hours 50 min ago With their eagerly-awaited new album arriving later in the years, DZ Deathrays have now dropped t

3 hours 53 min ago With a string of fresh and vibrant singles under their belt already, LA-based duo Valencia have n