The new track is his first of the year so far 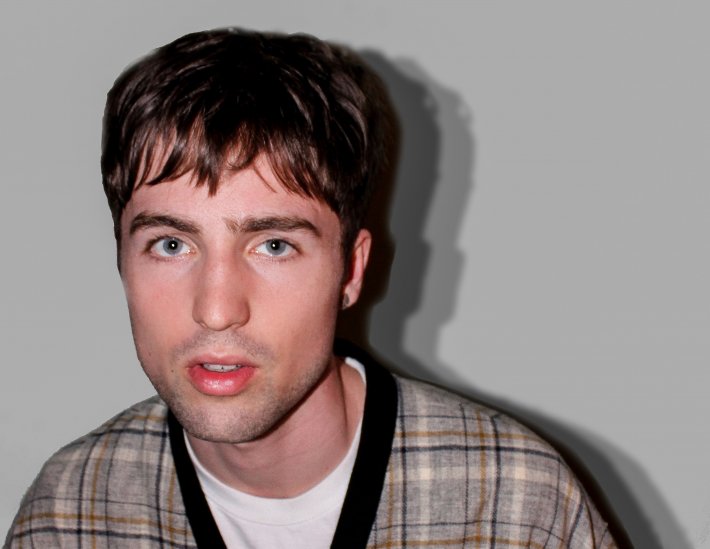 After returning last year to share the pair of standalone singles ‘The Dragon’ and ‘Hey Brother’, Will Joseph Cook is now back to unveil his first piece of new material in 2020.

The new track 'Driverless Cars' was premiered on Annie Mac's Radio 1 show last night (20th May), and is accompanied by a brilliant new video, directed by Bad Hotel.

Speaking about his new offering, Will said, “‘Driverless Cars’ was a very dumb, literal way of trying to express a lack of control and clear direction in my life. Surrendering to the fact that a lot of what happens to us is out of our control. For me at least, that was a really uncomfortable and difficult thing to process.

"I wrote ‘Driverless Cars’ after a late night walk, the title lyric kind of just popped out when I was singing the melody. It made me laugh because it was such a contemporary way of describing a very contemporary feeling. Plus, it has a ‘trying to be deep’ stoner energy to it which is always entertaining, I wanted to reflect that in the video.

"The video follows an unpredictably surreal night with friends, dodging interactions with an ominous beast. He represented the anxiety that uncertainty can bring, but it’s all good because we never let him join the party. It was also a perfect excuse to finally buy the tiny car of my dreams.”

Check out the new video for 'Driverless Cars' in the player below. 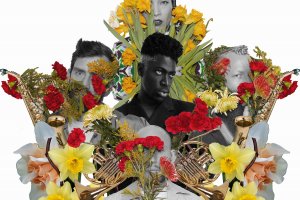 With both acts returning this year with sensational studio albums, Little Dragon and Moses Sumney have now joined forces on a very special... 1 month 1 week ago 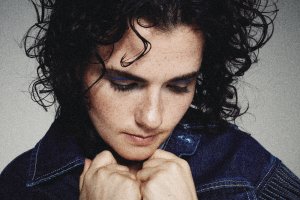 Following up the release of her highly-praised Mercury Music Prize nominated album 'Seeking Thrills' earlier this year, Georgia is now capping off an... 1 month 1 week ago 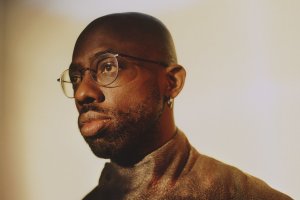 Following up the release of his brilliant studio album 'I Grow Tired But Dare Not Fall Asleep' earlier this year, Ghostpoet has now returned to share... 1 month 1 week ago 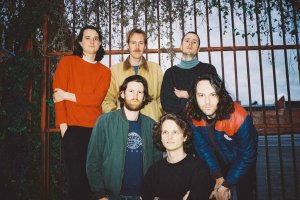 King Gizzard & The Lizard Wizard unveil new single 'If Not Now, Then When?'

Having only just released their brilliant new album 'K.G.' less than a month ago, King Gizzard... 1 month 1 week ago 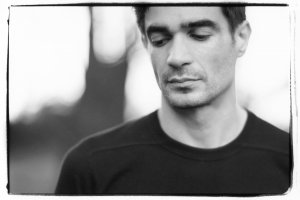 After delivering his sensational standalone single 'Singing Bowl (Ascension)' earlier this year, Jon Hopkins is back once again to share a very... 1 month 1 week ago 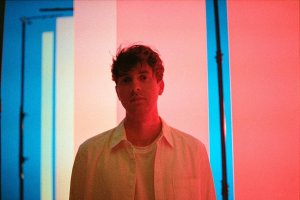 With his highly-anticipated new album set to land in the coming months, Roosevelt has now unveiled the next cut to be lifted from his forthcoming... 1 month 1 week ago 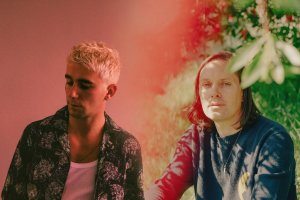 With his highly-anticipated debut album set to drop early next year, SG Lewis has now returned to share another cut lifted from his forthcoming full-... 1 month 1 week ago 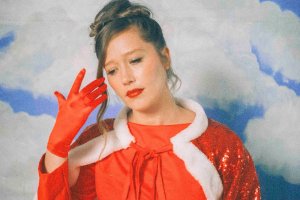 Following up the release of her standalone singles 'to Perth, before the border closes' and 'CRY' in the last few months, Julia Jacklin is now... 1 month 1 week ago 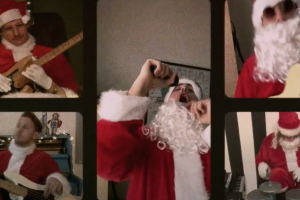 After delivering the latter half of their much-praised double album 'Sad Happy' earlier in the year, Circa Waves are now looking to see out 2020 in... 1 month 2 weeks ago

2 hours 51 min ago With a rich and diverse array of warm folk-pop offerings under their belt already, German outfit