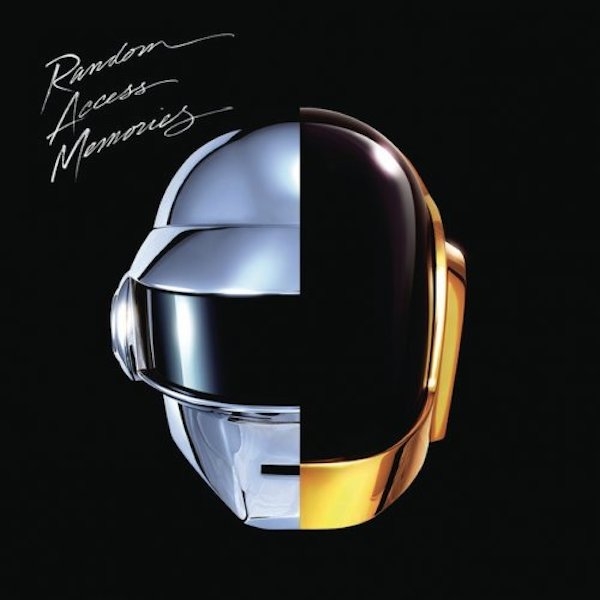 Like Adele and Emeli Sande before her, Laura Mvula was this year’s female solo artist of choice. And while her debut album ‘Sing To The Moon’ failed to pick up the year’s Mercury Prize, it was still one of the most refreshing and diverse pop records of the year. An album that had so much hype, it became practically impossible for it to live up to. Daft Punk’s fourth album may have been the benchmark of musical conversation in 2013 but didn’t quite meet up to expectations people had over it. Still, ‘Get Lucky’ gave us something to dance to other than regurgitated EDM bollocks.

28. The National – Trouble Will Find Me 2013 was probably The National’s biggest year so far. Topping festival line-ups the world over, this latest release cemented their legacy as one of the world’s best underdogs-come-champions. Let’s just hope they don’t sell out on us now. One of the nominees for this year’s Mercury, Jon Hopkins latest album was almost entirely overlooked on its release but it can be hard to forget once you hear it. It’s an infectious journey through electronic music that would leave even the most prolific producers feeling inept. Probably the only album on our list that was released for free, Chance The Rapper’s ‘Acid Rap’ mixtape was one of the best introductions of the year. Now the bright, young MC has managed to make serious waves after a BBC Sound Of 2014 nomination and a Justin Bieber collaboration. Get ready world! It was long overdue but after months of uncertainty, MIA finally released her fourth studio album ‘Matangi’ and boy, was it worth the wait. With her usual producer Switch by her side, MIA pulled out her most party-ready album yet. An unending barrage of clubbing anthems and dancefloor bangers, fused with her own instantly identifiable twist. They may have made more headlines after MP Tom Watson named them as one of his favourite new bands, but Drenge aren’t exactly political friendly. One of the nosiest couples on the scene today, their self-titled debut torn up the rulebook of convention indie rock and threw some much-needed anger into the mix. Can this girl do no wrong? Another year and another spectacular album from Laura Marling. Fans and critics may have mostly overlooked this album, but the still youthful songstress has managed to keep her head above water and deliver an incredibly grounded album that shows wisdom beyond her years. He is one of the country’s most awe-inspiring producers and yet, even after seven albums, can still make you sit down and listen. ‘Beautiful Rewind’ is one of the masterpieces of Four Tet’s highly prolific career so far and has all the hallmarks of a genius composer. Boards of Canada are just one of those bands that can’t put a foot wrong, and after the internet buzz surrounding rumours of this album began to spread, it was clear that they had done something truly special this time. A permeating beam of light on the BOC catalogue.

8 hours 17 min ago With their highly-anticipated debut album arriving next month, MELTS have now dropped the next cu

4 days 8 hours ago After breaking through with her incredible cut 'miss u' last month, which found support on Wonder