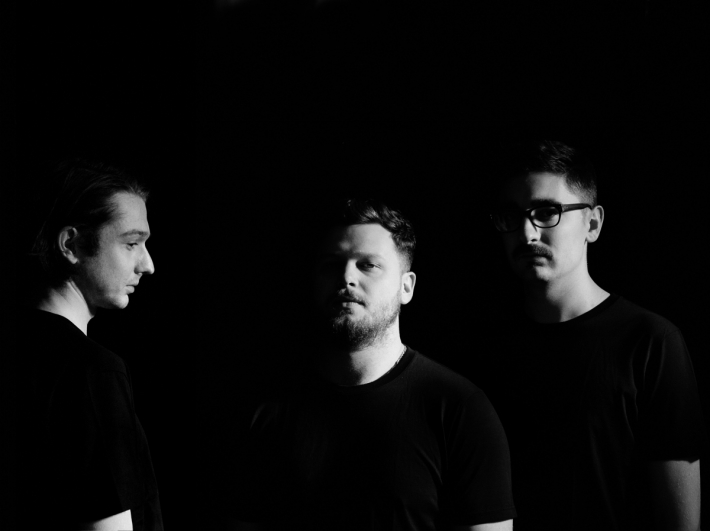 Having grabbed himself a Mercury Prize nomination earlier in the year, the debut album from musician William Doyle was one of the most blissful and forward-thinking record we heard all year. An underdog amongst his peers but still showing an incredible amount of promise.

Having already blown us away with their 2010 debut album 'The Fool', US four-piece Warpaint returned this year stronger than ever. Their self-titled sophomore album showed incredible growth and ambition when compared to their last and have maintained an positive if short legacy so far.

Having already established themselves as one of the most consistently brilliant bands in the world, Mogwai's eight studio album 'Rave Tapes' took them to another level and gave them the momentum they needed continue their excellent work.

After dazzling us with their last studio album 'Skying' back in 2011, The Horrors returned with another glorious release that showed they truly have come far since their conception. Haunting and powerful throughout, 'Luminous' was an exciting return for the Essex five-piece.

As a cult favourite amongst indie fans throughout the country, Wild Beasts' 'Present Tense' became their most successful record to date, and rightly so. It brought in a new era for the band which should help see them grow even faster in the years to come.

If we were doing Album Titles Of The Year, then this would certainly top it. Nearly four years in the making, the debut album from Scandinavian producer Todd Terje was an upbeat, disco-fused juggernauts that brought smiles to all those who heard it.

The under-the-radar collaboration album between rapper Royce Da 5'9 and producer DJ Premier may have slipped by most but after a few listens with us, we realised that this was a true underrated masterpiece. Diverse and eclectic in its conception, their debut album showed that hip-hop has so many more angles to explore and subjects to tackle.

Two Aussie noise-niks DZ Deathrays made a stomping return in 2014 with their second studio album 'Black Rat'. An album that broke the mould of conventional electro-rock and gave it a whole new twisted perspective.

The fifth studio album from the Sudan-via-London musician Sinkane was as unique as they come. Mixing up a blend of his native countries sound with a western production gave this record a whole new vibe that we have never heard the likes of before.

Returning off the back of their world-dominating debut couldn't have been easy but Alt-J's second studio album 'This Is All Yours' certainly grew on us after a few listens. Taking a slightly different direction than their first, this new record showed a softer side to the band and gave them a whole new avenue to venture down.

12 hours 53 min ago With their eagerly-awaited new album landing in the coming months, Superorganism have now dropped

15 hours 58 min ago With a bold and blistering array of gems under his belt already, including the breakthrough anthe