The singer left the band in 2015 after "a decade of abuse, manipulation and psychological control" 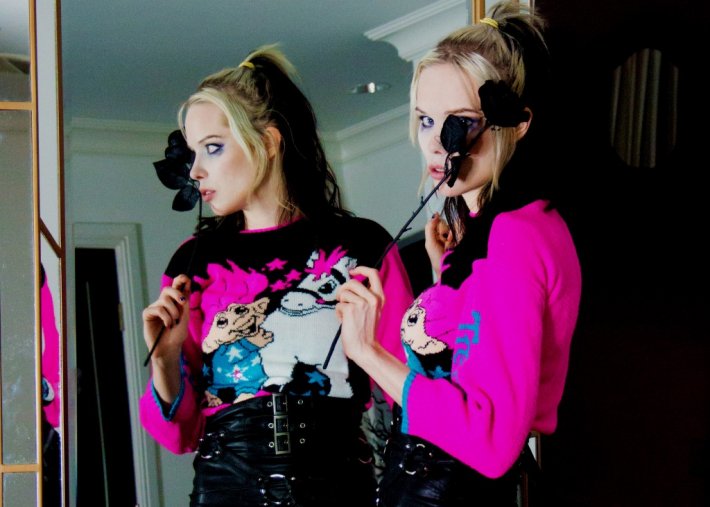 Since the film producer Harvey Weinstein was outed as a sex offender earlier this month, woman around the world have begun to talk openly and candidly about the abuse that they suffer on a daily basis. And now, former Crystal Castles frontwoman Alice Glass has gone into detail about why she left the group.

She first stated that she suffered abuse at the hands of bandmate Ethan Kath when she left the group, but never went into any details. Now in a public letter posted in her website, she has revealed the full story of her life in the band.

She says that she was just 15 years old when the abuse began, which led to "almost a decade of abuse, manipulation, and psychological control". You can read the full letter here or below.

"I’ve been very guarded about the information I’ve given and I haven’t publicly named names - because I’ve been afraid. I’ve been threatened and harassed and as a result, out of fear, I’ve been silenced.

"The momentum that’s been created recently by the many courageous women who have opened up about their own stories has inspired me to finally be more direct, at whatever cost. This is for my own recovery, for the other women who have been, are currently, or may be in a similar situation with the man who abused me for years, and for those in abusive relationships who are looking to stand up and speak out.

"I met 'Ethan Kath' (Claudio Palmieri) when I was in the 10th grade. The first time he took advantage of me was when I was around 15. He was 10 years older than me. I came to in the back of his car extremely intoxicated (from drinks he had given me that night). We didn’t talk for months after that. He went to great lengths to find me again, stalking me and driving past my high school looking for me.

"He tracked me down and showed up places I was hanging out and we eventually reconnected. I was very young and naive and in a compromised position in my life. I perceived him as a local rock star because I had seen his band, Kill Cheerleader, on TV. A lot of my friends from the punk scene had also been taken advantage of by much older men, so to me, it was a situation that had been normalized.

"Claudio was very manipulative towards me. He figured out my insecurities and exploited them: he used the things he learned about me against me. Over a period of many months, he gave me drugs and alcohol and had sex with me in an abandoned room at an apartment he managed. It wasn’t always consensual and he remained sober whenever we were together.

"When I was 16 or 17 he gave me a CD of songs and asked me to write and sing over them. I took the songs home and wrote lyrics and melodies and we recorded the tracks I liked. But even with music, he created a toxic environment that I often felt I had to go along with. While recording our first EP, the recording engineer sexually harassed me while we were in the studio. Claudio laughed at me and pressured me to go along with it. He called our first single 'Alice Practice' and said my vocals were a mic test. He concocted that story and told press it was an 'accidental' recording, intentionally diminishing my role in its creation. It was another way of putting me down and preying on my insecurities.

"Soon after, we were invited to tour the UK. I was overwhelmed by how quickly things were happening for us, and Claudio convinced me to drop out of high school only two credits away from graduation. As we started to gain attention, he began abusively and systematically targeting my insecurities and controlling my behavior: my eating habits, who I could talk to, where I could go, what I could say in public, what I was allowed to wear. He kept me from doing interviews or photoshoots unless he was in control of the situation. Our fame grew in Crystal Castles but he didn’t feel he was getting the recognition he thought he deserved.

"He became physically abusive. He held me over a staircase and threatened to throw me down it. He picked me up over his shoulders and threw me onto concrete. He took pictures of my bruises and posted them online. I tried to leave, and he swore that it would never happen again, that he would never physically abuse me again. More severe psychological and emotional abuse took its place.

"He controlled everything I did. I wasn’t allowed to have my own phone or my own credit card, he decided who my friends were, read through my private emails, restricted my access to social media, regulated everything I ate. He berated me and yelled at me, telling me that I was a joke, that all the people that came to our shows were only interested in his instrumentals and that I was ruining the band. He broke glass shower doors to frighten me, he locked me into rooms. He told me that my feminism made me a target for rapists and only he could protect me. He forced me to have sex with him or, he said, I wouldn’t be allowed to be in the band anymore.

"I was miserable and my lyrics indirectly spoke to the pain and oppression that I was enduring. But as is sometimes the case in abusive relationships, his cruelty was often followed by kindness. He was very good at keeping his terrible treatment of me private. He was charming sometimes, he was hyper protective and most of all I loved the band we had together. But he often told me how replaceable I was. He’d even tell me that he was actively looking for someone to replace me. He kept me insecure and on edge, and then would tell me that he was the only one it the world that believed in me. He told me it was us against everyone, because everyone else thought I was a loser, a joke, a talentless dancing clown. I believed him. I was suicidal for years.

"Leaving Crystal Castles was the single most difficult decision I’ve ever made - that band was everything to me. My music, my performances, and my fans were all I had in the world. I gave that up and started over not because I wanted to but because I had to. As difficult as it was, I knew that leaving was one of the best decisions I’ve ever made. It has taken me years to recover from enduring almost a decade of abuse, manipulation, and psychological control. I am still recovering."

With their highly-anticipated new album landing early next year, Circa Waves have now dropped the next cut to be lifted from their forthcoming full-... 4 hours 16 min ago

Following on from the release of her much-loved debut LP 'A Common Turn' last year, Anna B Savage has now announced her plans for a new studio album... 12 hours 18 min ago

With their highly-anticipated new EP landing early next year, Vistas have now dropped the next cut to be lifted from their upcoming collection.... 1 day 4 hours ago

Following on from the release of their much-loved 2016 LP 'Hardwired…To Self-Destruct', Metallica have now announced their plans for a new studio... 1 day 10 hours ago

Following on from the release of his highly-praised studio album 'The Work' earlier this year, Gold Panda has now unveiled a new remix of one of the... 1 day 12 hours ago 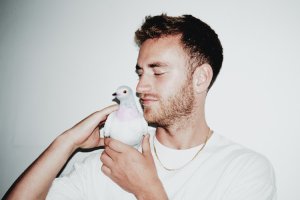 Since launching his Supershy project earlier this year, Tom Misch has proven himself quite the dab hand in the electronic music world, and now... 2 days 12 hours ago 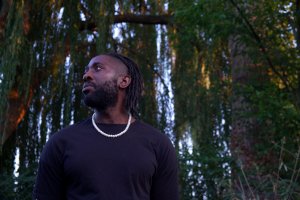 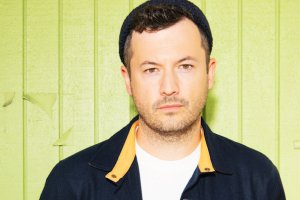 With his eagerly-awaited new album landing early next year, SYML has now unveiled the next cut to be lifted from his forthcoming full-length. The... 5 days 10 hours ago 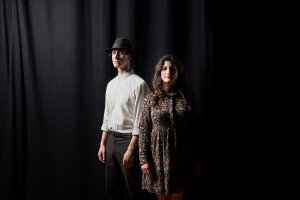 Having already made a huge impact on the North Eastern music scene over the last few decades, Rachel Unthank of The Unthanks and Maxïmo Park's Paul... 5 days 12 hours ago

4 hours 16 min ago With their highly-anticipated new album landing early next year, Circa Waves have now dropped the

7 hours 23 min ago After breaking through with their brilliant debut single 'Old Mate Bill' earlier this year, emerg