Her new full-length will arrive in June 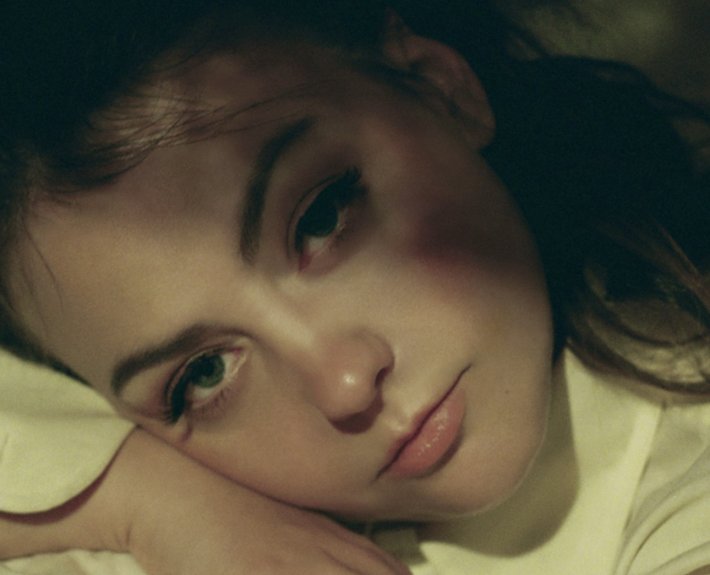 Following up the release of her highly-praised 2020 LP 'Whole New Mess', Angel Olsen has now announced her plans for a new studio album, arriving in the summer.

The new full-length 'Big Time' is being previewed by the new lead single 'All The Good Times', which comes accompanied by a brilliant Kimberly Stuckwisch-directed video, and is set to be released on the 3rd June via Jagjaguwar.

Physical copies of the release will also include an additional charge in order to offset the carbon footprint of each unit. Adding in the press release, "Jagjaguwar, in partnership with Terra Lumina Consulting, calculated emissions and costs to achieve a carbon negative product for "cradle-to-grave” use of each physical piece: from the mining of materials, to pressing and shipping, to the electricity consumed by your stereo at home, to end of life disposal. Carbon offsets will be purchased through Native, supporting the Medford Spring Grassland project."

Check out the new video for 'All The Good Times' in the player and see the album's full tracklisting below.

'Big Time' Tracklist:
All The Good Times
Big Time
Dream Thing
Ghost On
All The Flowers
Right Now
This Is How It Works
Go Home
Through The Fires
Chasing The Sun