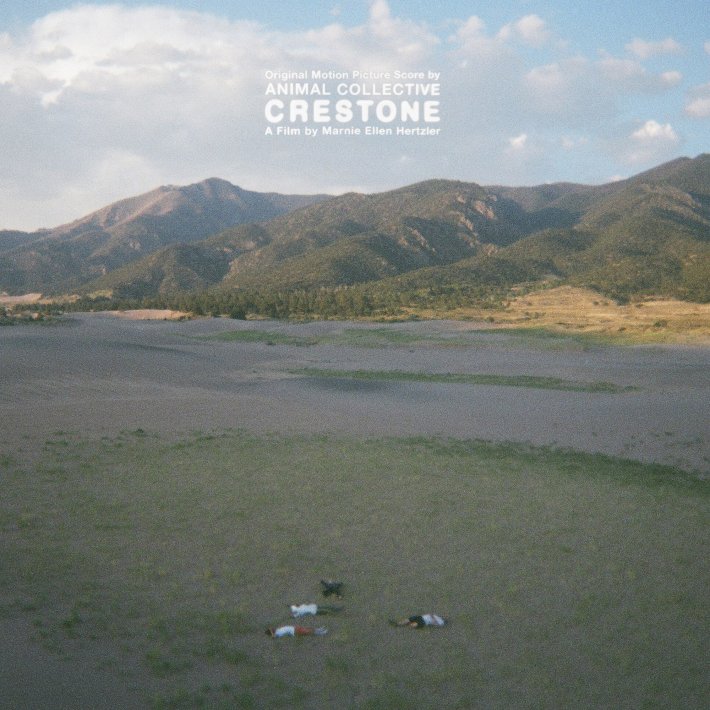 Having spent the last year releasing music both collectively and apart, two members of Animal Collective have now announced a new score for a documentary about a group of isolated rappers.

The new film 'Crestone' follows a group of SoundCloud rappers that live in solitude in Crestone, Colorado over the course of eight days, growing weed and making music for the internet. It was produced and directed by Marnie Ellen Hertzler in partnership with Memory, and will be released via PVOD on the 16th February, with the score dropping on the 19th February via Domino Soundtracks.

Speaking about their work on the project, Brian “Geologist” Weitz said, "Living in the Sonoran Desert in the early 00’s had a long-lasting and profound effect on me, especially after multiple years in New York City. Since then I’ve had a vague idea for a sound that would reflect that experience, but no project ever led me to it. The images, sounds, stories, and structures created and documented in “Crestone” finally did. Many thanks to Marnie, her crew, Dead God, the land, and as always, my brother Josh for the inspiration and opportunity to work on this project."

While Josh “Deakin” Dibb added, "I met Marnie when I lived in New Orleans for a brief time in 2015 and we quickly became friends. When she approached me about scoring “Crestone” I was really excited about it. It felt really natural to ask Brian to team up on this project since we had already been collaborating on a handful of things as a duo in the previous year or so. Having wanted to score a movie for many years, this was an ideal first project to explore the process. For me, the initial phase of developing the ideas for this was just to pull up a scene and sit down at my piano and improvise to the energy I interpreted. In many cases this initial pass was recorded and used for the final composition. This process of using the images, characters, editing and practical sound as a sort of sheet music to play to was really freeing and inspiring."

Pre-order the new score here and see the film's trailer in the player below. 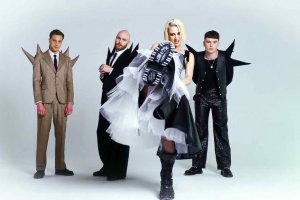 After returning near the start of the year to deliver their brilliant comeback cut 'Seize The Power', Yonaka are back to unveil another standout... 4 weeks 22 hours ago 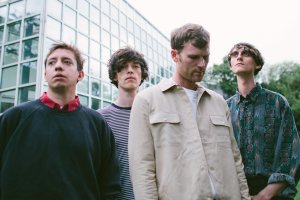 Gengahr return with new single 'Under The Skin'

Following up the enormous success behind their 2020 studio album 'SANCTUARY', Gengahr have now returned to share a brand new standalone single.... 4 weeks 1 day ago 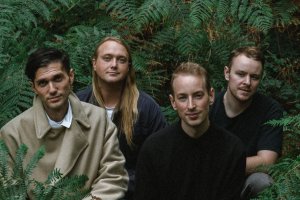 Low Island unveil new track 'I Do It For You'

With their highly-anticipated debut album set to land next month, Low Island have now returned to share the next cut lifted from their forthcoming... 4 weeks 1 day ago 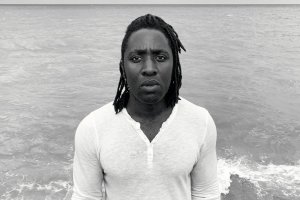 Kele Okereke delivers new single 'The Heart Of The Wave'

Following up the release of his highly acclaimed 2019 musical 'Leave To Remain' and album '2042', Bloc Party frontman Kele Okereke has now returned... 4 weeks 1 day ago 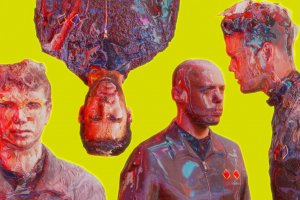 Everything Everything return with new single 'Supernormal'

Following on from last year's stellar studio album 'Re-Animator', Everything Everything are back to share a brand new single. The new track '... 4 weeks 1 day ago 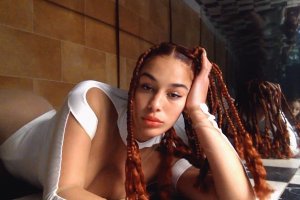 After spending the last year releasing a flurry of new singles and guest appearances, Jorja Smith has now returned with a brand new release. The... 1 month 5 hours ago 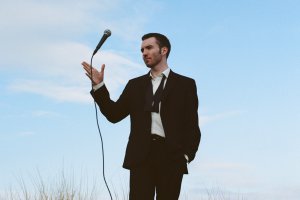 Following on from the release of his brilliant 2019 debut album 'first timer', pizzagirl has now announced his plans for a new LP, arriving in the... 1 month 22 hours ago 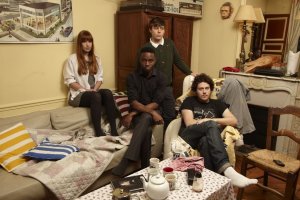 To celebrate the tenth anniversary of their Mercury Prize-nominated studio album 'The English Riviera', Metronomy have now announced their plans to... 1 month 1 day ago 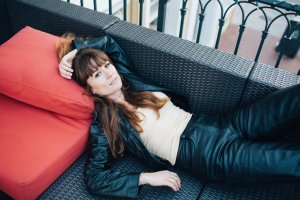 With her eagerly-awaited new album due out later this month, Esther Rose has now returned to unveil the next cut to be lifted from her forthcoming... 1 month 1 day ago

22 hours 59 min ago After spending much of the year releasing a batch of highly-praised new material, James Vincent M