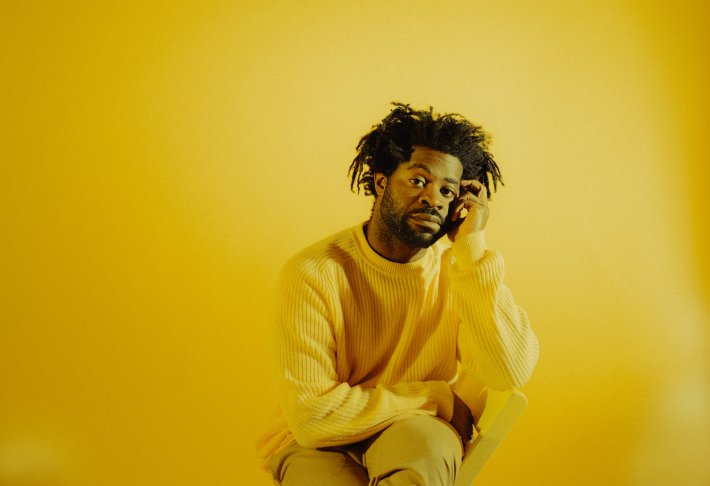 With the future sound of RnB throwing up amazing new artists almost every other week, emerging name R.LUM.R has already set himself up to become one of the biggest talents of the year, thanks to his fantastically fresh sound.

After his previous single 'Frustrated' managed to rack up more than 20m streams on Spotify, the frontman has returned with his latest track 'Close Enough', a work that manages to combine crooning sensibility to the RnB direction, all pieced together with an incredible production.

Ahead of his world tour, including his first ever UK show at London's Sebright Arms on the 20th July, R.LUM.R has also been announced to play 'Jimmy Kimmel Live!’ on the 2nd August.

Speaking about the tour, he said, ”It’s really empowering when you always thought you’re too brown, you’re too poor, you’re too dumb, you’re too…whatever…to do this, but here I am. I’m doing it.”

His debut EP 'AFTERIMAGE' is due out on the 11th August, and you can check out the lyric video for 'Close Enough' in the player below.

2 hours 39 min ago Having spent the last few years building up his repertoire of sweet and sweeping delights, US sin