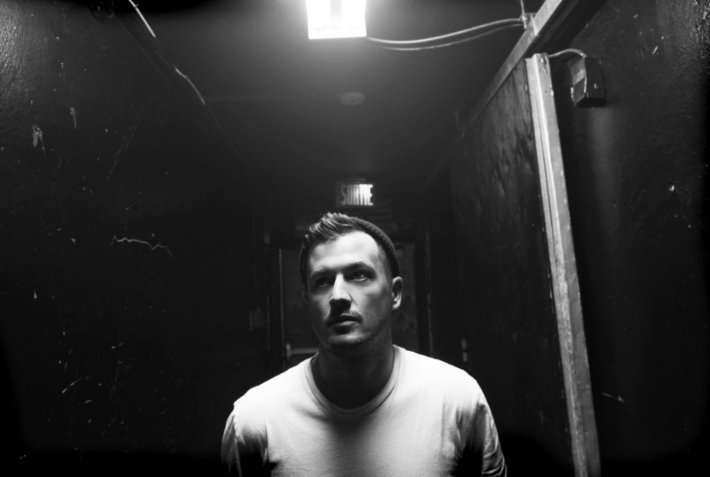 After the runaway success of his breakthrough single 'Where's My Love', which has amassed over 300 million combined streams online, Seattle-based artist and producer SYML now looks to make his mark on an international level as he preps himself to release his highly-anticipated self-titled debut album this May.

Previewed by the new single 'Wildfire', the frontman aims to bring together a multitude of various inspirations from the world of electronic pop. With a strong and enigmatic performance at its core, the new single has this truly uplifting sense to it, leaving it fixed firmly in your head long after you've heard it.

Recorded in his basement studio, 20 miles outside of Seattle, his forthcoming debut album was mostly produced by Fennell himself, with additional collaboration with Mark Ralph (Years & Years, Clean Bandit) on 'Wildfire' and Chad Copelin on four songs including the lead single 'Clean Eyes' and was mixed by Grammy award winning engineer Joe Visciano (Beck, Adele).

'SYML' is set to be released on the 3rd May, and you can watch the new video for 'Wildfire' in the player below.

2 hours 26 min ago Following on from the enormous love for their recently released EP 'Good Dog, Bad Dream', Hippo C

42 min 55 sec ago Having spent the last few months delivering a wealth of bold and captivating offerings, emerging