ARTIST OF THE WEEK: No.14 Darlia

ARTIST OF THE WEEK: No.14 Darlia 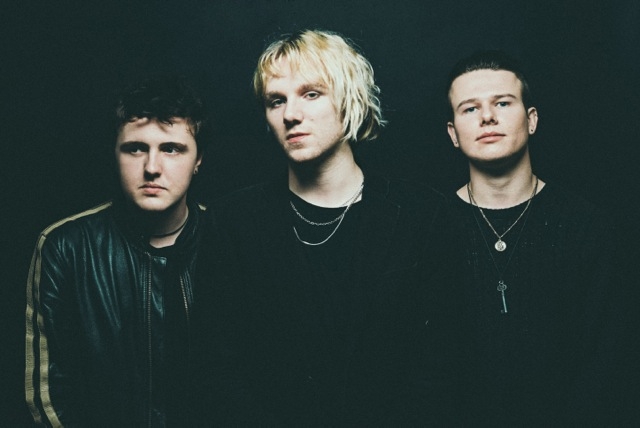 Despite coming from humble upbringings in the northern town of Blackpool, rock three-piece Darlia have carved themselves an incredibly brash American sound. Taking heavy influence of 90s US rock outfits Faith No More, Nirvana and Smashing Pumpkins, Darlia have modernised that raw appeal and come out as one of the most stage-ready bands of the year.

Although they are still minnows in the pool of popular music at the moment, touring small venues across the country, kudos from Radio 1's Zane Lowe over the last few weeks has seen the trio's profile grow exponentially as more and more fans join them on their endeavours.

With just a handful of single releases to their name at the moment, Darlia are quickly becoming one of the hottest new names in British rock music, and with the current surge towards other homegrown outfits like Royal Blood, it seems that this lot could become the next big rock ticket.

The band are current performing a handful of shows later this month and so far, have not given any indication of a debut album anytime soon. But with all this hype surfacing so early in their career, it won't be long before we begin to see a lot more from these boys.

25 min 30 sec ago After releasing her much-loved studio album 'Ancient Dreams In A Modern Land' earlier this year,