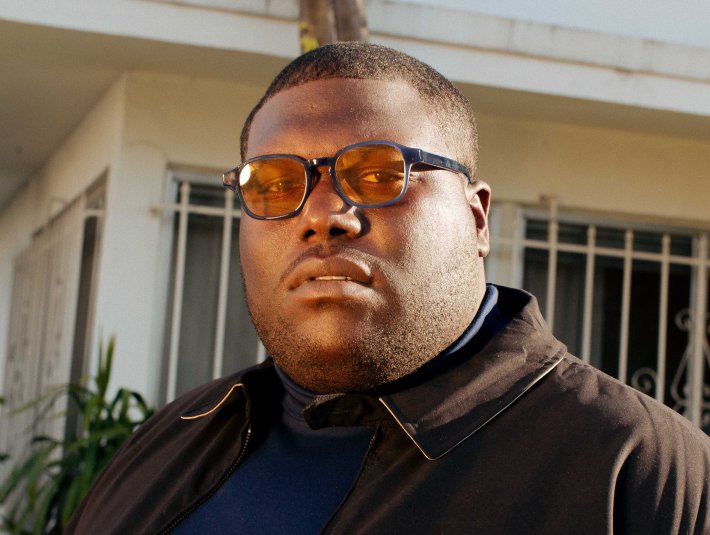 Originally starting his career as a songwriter for the likes of DJ Khaled, Chance The Rapper, Justin Bieber, Lil Wayne, G-Eazy, and many more, singer and producer AUGUST 08 has made a name for himself as a founding member of the US hip-hop collective 88rising these past few years. But since the release of his debut EP 'Father' in 2018, the frontman's profile has exploded as he now returns to deliver his highly-anticipated follow-up.

With a tracklist that boasts a number of collaborations with artists such as Goldlink, Duckwrth, Smino and Wynne, AUGUST 08 has looked to give a next level approach to his latest EP 'Happy Endings*'. Led by the brilliant new single 'Good Girls', the singer manages to find that happy middle ground between pulsing hip-hop and seductive RnB, making his latest collection his most eclectic and diverse to date.

Most recently, AUGUST 08 was a headline performer during the 88rising set at the Red Bull Music Festival in Tokyo, Japan and is slated to perform at the upcoming “Head in the Clouds Festival’ on 17th August in LA.

'Happy Endings*' is available to stream and download now, and you can check out his latest single 'Good Girls' ft. Duckwrth in the player below.

2 days 15 hours ago After spending the last few months locked away in her studio, emerging 21-year-old singer and pro

2 days 17 hours ago Having spent the last couple of weeks teasing their return, Biffy Clyro are back with a brand new