ARTIST OF THE WEEK: No.263 - County Line Runner

ARTIST OF THE WEEK: No.263 - County Line Runner 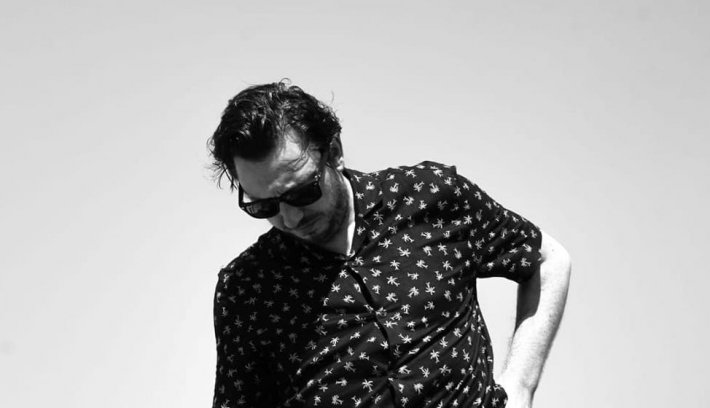 With support from the likes of BBC Music, The Independent, Radio X, Beats1 and Clash Magazine arriving in the last few months, emerging singer and songwriter Adam Day aka County Line Runner has cemented the hype building behind him by delivering his highly-anticipated debut EP.

The self-titled release features four wonderfully composed new singles, including live favourite ‘Saw You In A Dream’, the beautifully melancholic ‘Cold Dawn’, the euphoric indie anthem ‘Our Little World’ and brand new track ‘Ballad of the Land Shark’. Recorded with Bill Ryder-Jones at his Yawn Studios, this new collection is set to see the frontman blossom in the months to come with its reverb drenched indie-rock and authentic Americana tones.

Speaking about his new EP, he added, “I think on the record you can tell we had a good time making it and everyone was enjoying playing on the tracks.” He continues, “I wasn't interested in over analysing things and killing the atmosphere, rather just get the feel right and move on.”

County Line Runner will embark of a short string of shows later this month, before kicking off his first UK headline tour in February next year. Have a listen to the single 'Saw You In A Dream' in the player and see the full list of live shows below.

4 hours 11 sec ago Following on from the release of their much-loved debut EP 'Gazebo' last year, Amsterdam-based ou