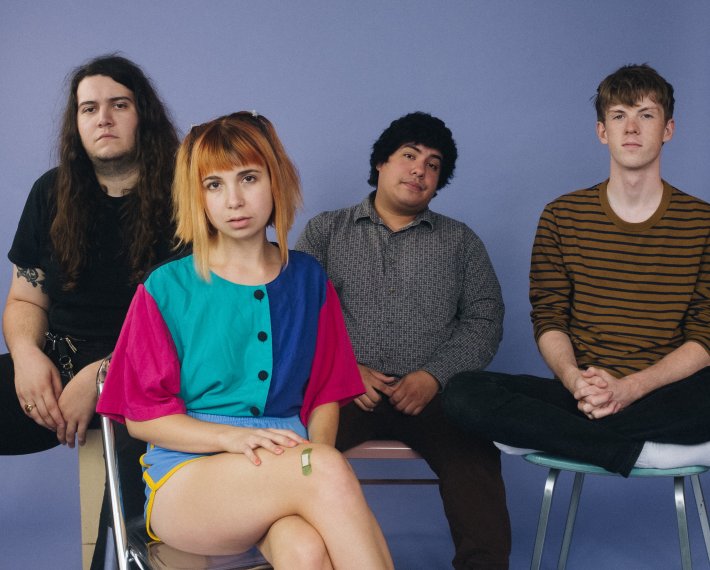 Following on from the rousing success of their previous four EPs, as well as their multi-million streamed single 'Prom Queen', Chicago-based outfit Beach Bunny have now announced the details behind their highly-anticipated debut album.

The new full-length 'Honeymoon' is being previewed by the wonderfully pounding lead single 'Dream Boy', which comes accompanied by a Matt Gehl-directed video, and is expected to be released on the 14th February via Mom + Pop Records.

Speaking about their new offering, frontwoman Lili Trifilio said, “'Dream Boy' was inspired by summer love - it is a song about being jaded to the idea of falling for someone again after being heartbroken in the past. It's about giving into the butterflies in your stomach even when love seems so scary at times. In the context of 'Honeymoon', 'Dream Boy' is an anthem of change in perspective, instead of viewing love as difficult the listener begins to open up to the possibility that just because the past was painful, doesn't mean the future has to be. It reminds me of the color baby blue, poolside romance, and the optimism of summer's beginning."

Check out the new video for 'Dream Boy' in the player and see the album's full tracklisting below.