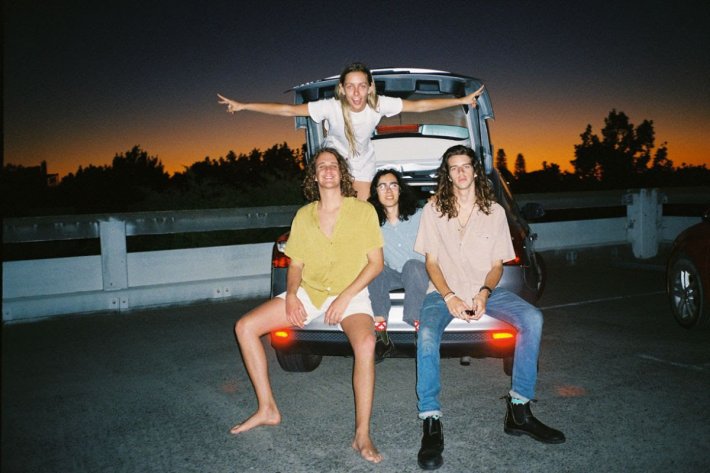 Following on from a string of highly-acclaimed and impactful singles these last few months, Australian psych-rockers Spacey Jane are now ready to deliver the first major milestone of their career as they announce the details behind their eagerly-awaited debut album.

The new full-length 'Sunlight' is expected to be released on the 12th June via AWAL, and is being previewed by the wonderfully dreamy lead track 'Skin'. With its bold and effortless aesthetic, the band sit themselves somewhere between the styles of The War On Drugs and Tame Impala for this light and euphoric new offering.

Speaking about their upcoming release, they said, “We're so incredibly excited to finally be putting out our first ever album - it's been a long time in the making and we can barely keep still over it! Just a couple more months of waiting..”

Spacey Jane are also set to perform at a number of high profile festivals this summer, including The Great Escape, Live At Leeds, Dot To Dot, and Hit The North, as well as two London headline shows at Sebright Arms on the 6th May and The Lexington on the 19th May. Have a listen to their new single 'Skin' in the player below.

3 hours 36 min ago Following on from the release of their much-loved debut EP 'Gazebo' last year, Amsterdam-based ou