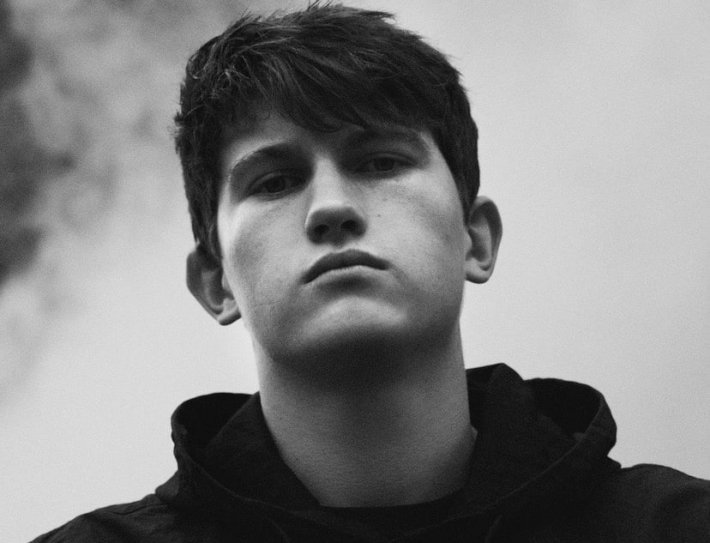 Having already cemented himself as a rising star throughout his hometown of Newcastle, singer-songwriter Andrew Cushin is now set to make some serious waves across the UK with a string of live festival shows as well as his brilliant debut single.

The new track 'It's Gonna Get Better' sees the frontman channel the distinctive sound of his influences such as Oasis, Richard Ashcroft and Paul Weller into a broad and vibrant new offering that simply drips with power and charisma.

Alongside his new release, he has also announced a flurry of live shows throughout the country in the coming months, with pivotal shows Live At Leeds, The Great Escape, Boardmasters and many more, showing that he has a lot to offer us in the near future.

Check out the new video for 'It's Gonna Get Better' in the player and see his full list of tour dates below.

1 day 3 hours ago After delivering their outstanding studio album 'SHYGA!

1 day 3 hours ago After impressing so many with her brilliant singles ‘Frank’ and ’Stripes’ last year, fast-rising