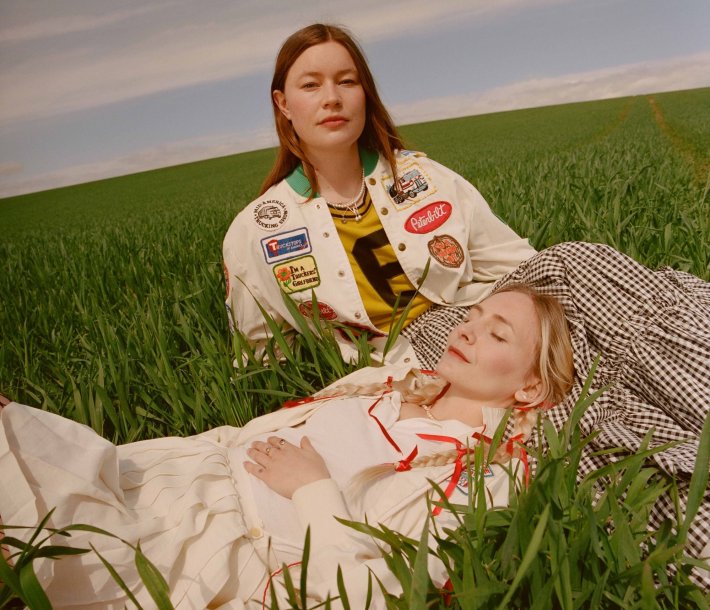 Despite arriving seemingly out of nowhere earlier this week, plenty of tastemakers are already praising the arrival of Isle Of Wight duo Rhian Teasdale and Hester Chambers aka Wet Leg and their brilliant debut single 'Chaise Lounge'.

Newly signed to Domino Recordings, Wet Leg have managed to create that wonderful fusion of Sonic Youth-esque aesthetics and pulsing forward-thinking songwriting on this initial effort. From the start, 'Chaise Lounge' looks to continue on where bands like Dry Cleaning have found a home recently, breaking the convention of modern art-rock and delivering something far more fascinating than most.

Wet Leg also have a string of live shows lined up for later this year, including dates with Declan McKenna and Willie J Healey, spots at Latitude and Isle of Wight Festivals, plus Sports Team’s annual Margate Bus Trip.

Check out the new video for 'Chaise Lounge' in the player and see their full list of tour dates below.

15 hours 49 min ago With their highly-anticipated new album now just days away, LUMP have dropped the final cut to be

16 hours 44 min ago After spending the last last year releasing a flurry of warm and enticing cuts, LA-based duo Skyc