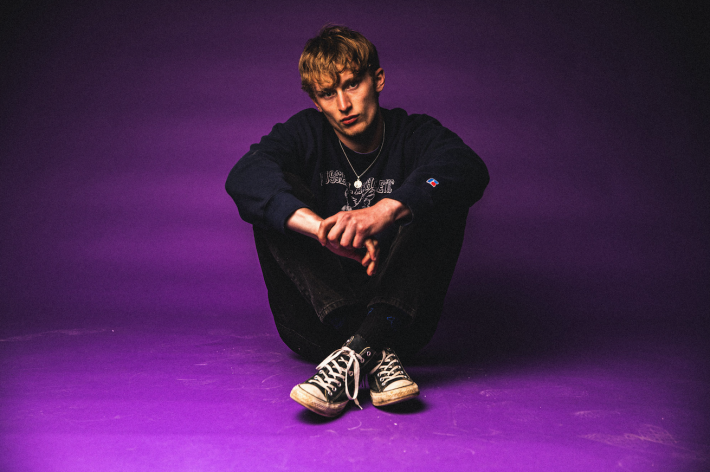 Having already established himself with a string of notorious live performances across Manchester these last few years, not to mention the enormous response to his 2020 debut single 'Lucid', 18-year-old artist Maxwell Varey is back at it once again as he delivers his dreamy new single 'Psycho'.

Written and recorded by Maxwell himself and mastered by Christian Wright at Abbey Road Studios (Radiohead, LCD Soundsystem), 'Psycho' sees him showcase a warmth and depth to his sound that far outweighs his infant years. With his smooth and sensual voice riding over a bed of rich and intoxicating dream-pop rhythms, it definitely feels like he is on the cusp of something very special here.

Speaking about the new offering, he said, “It’s a dark description of how complex a manipulative relationship can become. I find it fascinating how people often find themselves sympathising with certain characters in films and shows, even if their character is a stalker or murderer.

"I can kind of understand it though – it's strange how psychology works, and I wanted to convey that within a song. It’s as if manipulation can go beyond fiction, and in some ways the viewer can find themselves equally as manipulated as the characters in a show.”

Maxwell Varey's new single 'Psycho' is available to stream now, and you can check it out in the player below.

3 hours 41 min ago After cementing herself with a flurry of exceptional delights last year, Claire Rosinkranz return