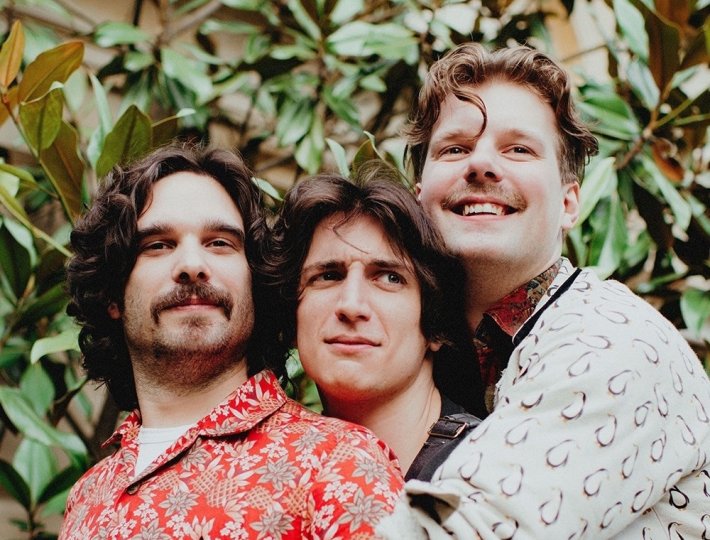 Ever since the arrival of IDLES, Slaves, and Fontaines DC, punk music has found a new home as a more forward-thinking and political-leaning genres of today. And with so much buzz around the sound of late, the emergence of The Byker Grove Fan Club is more than welcome.

Their latest single 'Ren Man' is a rare and socially-conscious addition to their impressive repertoire to date, throwing the concept and appearance of toxic masculinity on its head. While moves have been made to discredit and disempower a male-dominated presence in the world, the new song shows that the same ideals have simply hidden themselves amongst the so-called "nice guys" and remain more potent than ever.

'Ren Man' is set to feature on the band's self-titled debut EP, which lands on the 8th October. They are also planning a string of live shows throughout the rest of the years, the details of which can be found below.

Check out the brilliant new video for 'Ren Man' in the player below.

2 days 46 min ago After delivering their outstanding studio album 'SHYGA!

2 days 39 min ago After impressing so many with her brilliant singles ‘Frank’ and ’Stripes’ last year, fast-rising