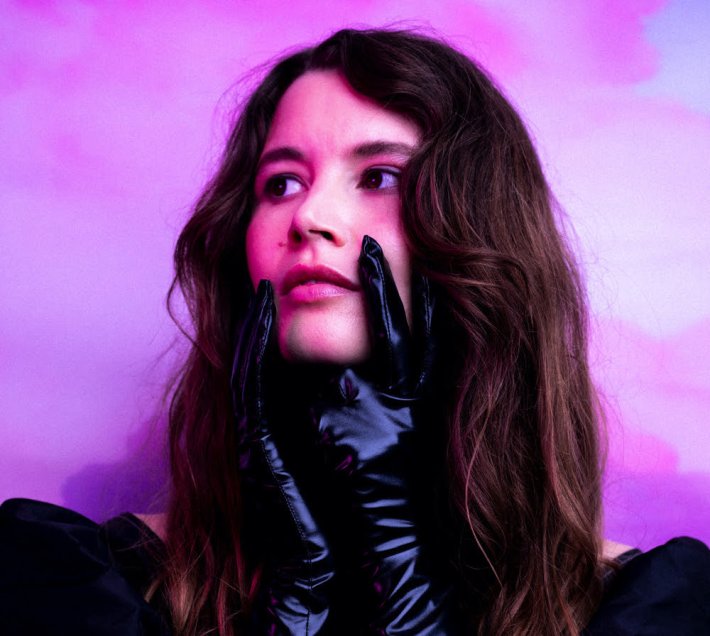 Fresh off the back of scoring the Apple+ series The Essex Serpent, Icelandic composer Herdís Stefánsdóttir now introduces her new project Kónguló with the vibrant debut single 'Be Human'.

Working in collaboration with Iceland artist Neonme, best known as a member of the hip-hop collective Daughters of Reykjavik, and the experimental art-pop band Cyber, 'Be Human' makes for a brilliantly adventurous listen. Conjuring rich and sprawling soundscapes under an expressive electronic dome, this new offering makes for a wonderfully vivid introduction to her new project.

Speaking about the new project, which translates to spider in Icelandic, Herdís said, “I’ve been absolutely terrified of spiders since I was a kid but I still find them so fascinating and beautiful, with their long legs and masterful webs. It’s taken me a long time to write and work on releasing my first solo project so I guess naming it something I am so scared of was a part of facing my fears”.

While adding about 'Be Human', “The foundation came to me in Berlin a few years ago. It was written about regret and confronting parts of yourself you didn’t know you had. I put the song in the drawer and didn’t touch it for a couple of years. When I was living in LA my good friend and musician Baldur Hjörleifsson came to visit me and we worked on the song for a week. A few months later I saw the Icelandic band Cyber play a show in downtown Reykjavik. I didn’t know Salka at the time but I was absolutely in love with her performance and production. Salka came in with the verse lyrics and rap and her own meaning to the song, and it was just a perfect fit!"

Have a listen to 'Be Human' in the player below.