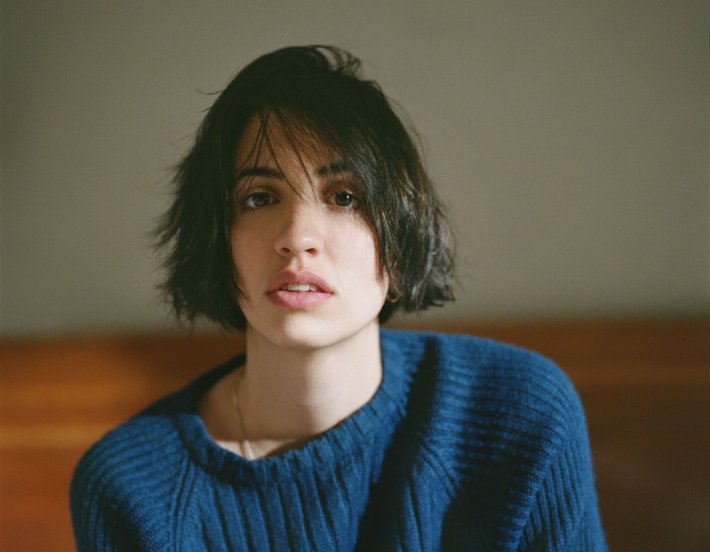 After spending the last few months treating us to a warm and uplifting array of gems, fast-rising artist Victoria Canal has now returned to unveil her eagerly-awaited new EP 'Elegy'.

Featuring the previously shared efforts 'swan song', 'own me', and 'pity season', and showcased by the new focus single 'driving your car', her newest four-track collection unveils a wonderfully rich and dynamic flurry of compelling delights. With her sweet and supple voice layered amongst some beautifully alluring compositions throughout, she is proving herself one of the more exciting names on the rise right now.

Speaking about 'Elegy', she said, “Elegy is probably my most heartbroken work to date. I wrote it in the first few months of the pandemic when I found out someone close to me was quite ill. I was thrown neck-deep into the crushing awareness of time, having conversations with a person whose aliveness I no longer took for granted. In a weird form of therapy, I couldn’t stop watching ‘This Is Us’. There was just so much emotional nuance that applied to my own life in every single episode. These songs and stories poured out of me, often right after watching an episode of the show, in some attempt to cope with anticipating loss and grief.

"I honestly never thought anyone would ever hear these songs; I wrote them because I had to, and the thought of some of these words being public still scares me a little bit because of just how honest they really are.”

Victoria Canal will also play a run of special live performances to celebrate the release of 'Elegy', including shows in London (now sold out), Dublin, Paris, New York, LA and more. Full list of dates below, with tickets available via her website here. She will also be playing a piano session for BBC Radio 1 in the coming weeks, following ‘swan song’’s premiere as Chillest Record.

Have a listen to 'Elegy' in the player below.

2 hours 7 min ago Following on from the release of their highly-praised 2017 LP 'After Laughter', Paramore have now