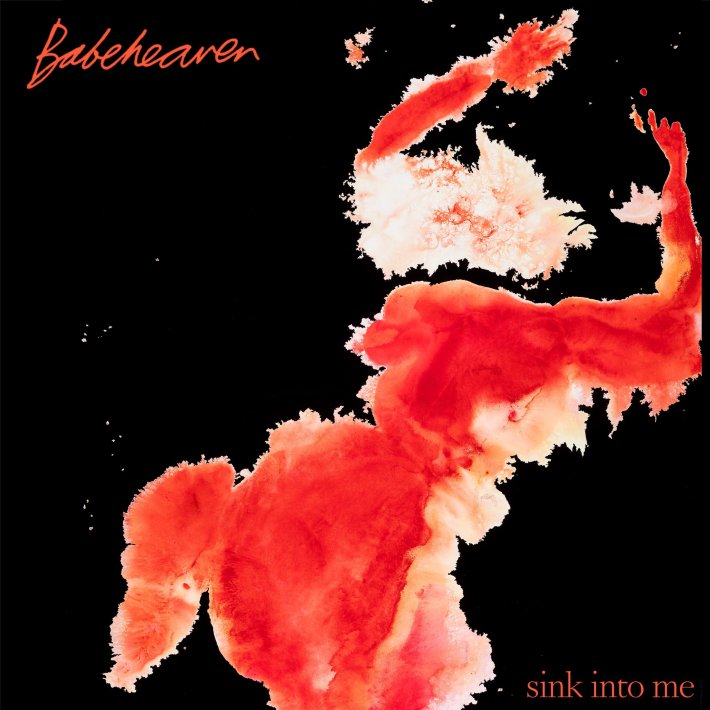 When emerging outfit Babeheaven released their breakthrough debut album 'Home For Now' in 2020, it found plenty of critical acclaim, but the listening public were a little slow to catch up. Garnering a strong and devout fanbase upon its release, the years since have allowed the group to really find a following worthy of their exceptional sound. And now after two years of building up notoriety for that initial offering, they have now returned to deliver their luxurious sophomore full-length 'Sink Into Me', a record that shines with progressive energy throughout.

Ever since their infancy, Babeheaven have always looked to skirt the peripheries of their influences. While soul, psych, and pop clearly make up the bulk of their distinctive direction, there are plenty of moments that see the band blur the lines between much of them, making for a wonderfully captivating listen. Led by their compelling lead vocalist Nancy Andersen, 'Sink Into Me' looks to take the feel and texture of what they displayed on 'Home For Now', and generate this fresh and driven aura that not only builds on their formative ideals, but refines them in the most elegant way.

There is a simple simplicity to 'Sink Into Me'. Although not looking to break any borders or aesthetics, Babeheaven create this beautifully rich and pleasant appeal throughout the length of their latest offering. Shining and inventive as often as possible, they certainly feel like a group coming into their own with a firm grasp of their sound.

Penny Roox - 'Do You Remember'