Their first full-length in seven years is out in May 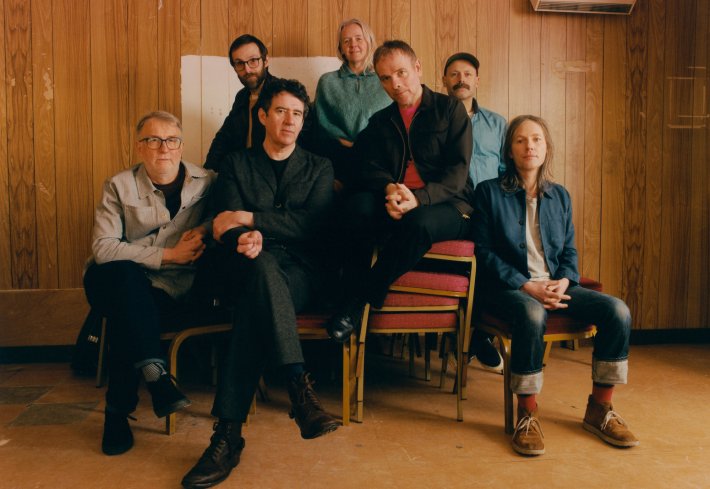 After briefly returning in 2020 to deliver their live release 'What To Look For In Summer', Belle & Sebastian have now announced their plans for a new studio album, arriving in the coming months.

The new full-length 'A Bit Of Previous' marks their first LP since 2015's 'Girls In Peacetime Want To Dance', is being previewed by the new lead single 'Unnecessary Drama', and is set to be released on the 6th May via Matador Records.

Speaking about the new offering, frontman Stuart Murdoch said, “The song is about a young person experimenting in being a human again after a forced hiatus. The person is weighing up whether or not it’s worth the mess! Still, you dip your toe in and it becomes delicious, and you get too much of it. Between trouble and nothing, we still choose the trouble”.

Check out the new video for 'Unnecessary Drama', directed by Kasparas Vidunas and Eric J. Liddle, in the player and see the album's full tracklisting below.

With her long-awaited new album landing next week, Rae Morris has now unveiled the final cut to be lifted from her forthcoming full-length. The... 1 day 11 hours ago

With her eagerly-awaited new album landing in just a few weeks, Mabel has now dropped the next cut to be taken from her forthcoming full-length.... 2 days 11 hours ago

Following on from the release of the brilliant Gus Dapperton collaboration 'Meteorite' earlier this year, Anna Of The North is back to share another... 3 days 11 hours ago