The Best Recording Artists to Come From British Talent Shows

The Best Recording Artists to Come From British Talent Shows 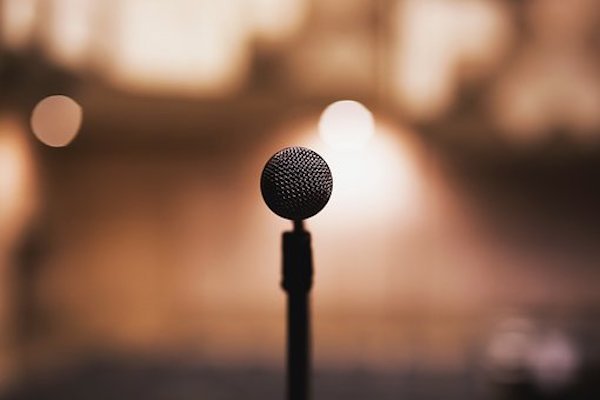 Though many people chasing success in music have a set route in mind, social media has opened up an almost limitless number of ways people can achieve stardom through music. Justin Bieber was famously spotted on YouTube singing as a young teenager and soon was auditioning for Usher before becoming one of the biggest stars on the planet. Arctic Monkeys went viral even sooner as the result of a video posted on Myspace and have since toured the globe together, including giving back with a charity performance at Royal Albert Hall in 2018.

There are countless avenues to achieve success in music, but one way that doesn’t get a lot of positive attention from the press is talent competitions. It is true that they often focus on the sob stories and the drama over the actual music at times, but there is no denying their cultural reach. While shows like X-Factor and Britain’s Got Talent have been mainstays on British TV for a generation now, they’ve also branched out into digital media. X-Factor had a video game based on guiding an act through the talent competition for the Wii, while you can even find a Britain’s Got Talent game on Gala Spins. Titled Britain’s Got Talent Slingo, it combines online slots and bingo with the popular TV show’s branding to draw gamers in who are fans of the shows. You can also try your luck at getting the judges to turn around with The Voice video game for consoles if singing in your living room is more your thing.

With such a huge reach on both TV and digital media, it is no surprise that these competitions have produced plenty of memorable acts over the years. Here are just a few of our favourite acts to come out of British talent competitions.

McDowell was a Britain's Got Talent winner in 2011, and he first impressed three non-musical judges in Michael McIntyre, Amanda Holden and David Hasselhoff, before winning the show with a rendition of Josh Groban's To Where You Are. On the back of the show, he released an album named Believe, which charted poorly. However, undeterred, he has forged a good recording career, with Christmas-themed EP's in 2013 and 2019, as well as recent singles, Ain't Talked in a While (2020) and All Of Me (2021).

This cheeky singer might have lost out on the X-Factor title in 2009, but he has gone on to have multiple platinum-selling records as a consolation prize. Singles like Heart Skips a Beat, Dance With Me Tonight, and Dear Darlin’ have all been given significant airtime on British radio in the decade since his 2010 debut album. In fact, all six of his albums have peaked at either the number one or number two spot on the British chart, so there is no sense that his career is slowing down.

This girl group became household names when they were formed from the five winners of the 2002 competition, Popstars: The Rivals. They soon went on to gain huge success with their debut single, Sound of the Underground. This song would go on to be the first of their staggering 20 consecutive top ten singles in the UK before they would eventually disband in 2013. Though they are no longer together, their impressive collection of hit singles makes them one of the most dominant bands of the 00s era.

2 hours 51 min ago Following on from the release of their highly-praised mixtape 'Rōnin I' in March last year, UNKLE