Their new full-length is out in May 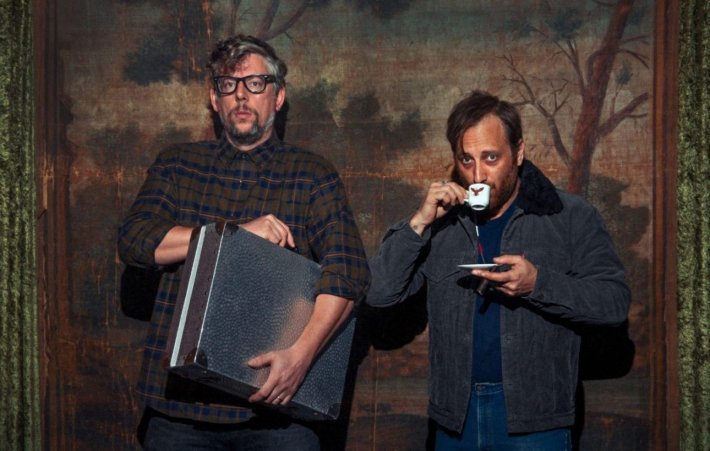 Following on from the release of their much-loved blues covers album 'Delta Kream' last year and 2019's 'Let's Rock', The Black Keys are back to announce the details behind their next studio album, which arrives in the coming months.

The new full-length 'Dropout Boogie' will feature collaborations with Billy F. Gibbons (ZZ Top), Greg Cartwright (Reigning Sound), and Angelo Petraglia (Kings of Leon), is being previewed by the new lead single 'Wild Child', and is set to be released on the 13th May via Nonesuch.

Speaking about the new record, the band's Dan Auerbach said, "Living in Nashville and making records here has opened both of our minds to that experience a little bit more. I knew Pat would love working with both of these guys [Cartwright and Petraglia], so we decided we’d give it a shot. It was the first time we’d ever really done that. It was fun as hell. We just sat around a table with acoustic guitars and worked out a song ahead of time."

While bandmate Patrick Carney added, "The cool thing with Greg is that he wants to approach stuff with a story in mind – there’s a plot, almost."

Check out the new Bryan Schlam-directed video for 'Wild Child' in the player below.