Check Out The Video For Toothless' Debut Single 'Terra' 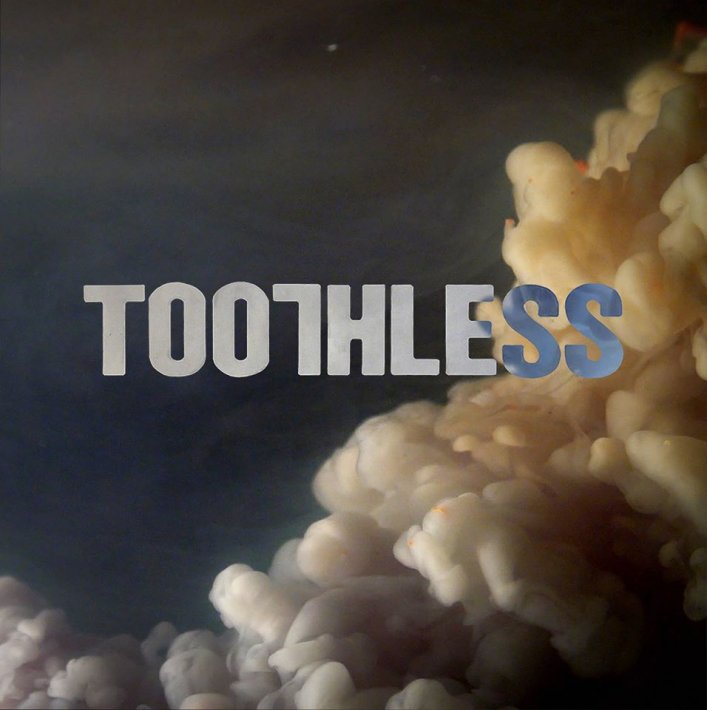 Singles, Interviews
As Bombay Bicycle Club have decided to pursue other musical projects, fans have been excited for bassist Ed Nash's debut single 'Terra' from his new solo project Toothless.

'Terra' is a delicate combination of indie pop-folk with synth melodies throughout. The ethereal vocals during the track combined with rich reverb create a flawlessly dreamy sound. Comparisons could be made to Bombay Bicycle Club's own work including their album 'Flaws', which fans are certainly happy about. However, Terra have still taken have taken a different approach-their fresh and unique style of sound is certainly a memorable one.

The video is set in space, with ambiguous and beautifully created visuals. Ed tells us more about the creation of the video:

"One of the biggest reasons I wanted to release Terra first was because of the possibilities with the video. The song’s loosely about the death of the sun which luckily lends itself to strong imagery. I sat down with Kit Monteith, who I’ve been working with to create all the visual stuff for Toothless to sketch out some ideas and I knew I wanted the video to have some really strong visuals rather then focusing on a story. We’re both massive fans of Melancholia and Tree of Life (in particular the middle scene for this project) which we thought had a similar feel to Terra, slow moving and cinematic, where the look of the film alone is enough to keep the viewer hooked"

Toothless are set to play their debut gig at Moth Club on 17th May (tickets available via Dice).

Keep up to date with Toothless throughout their journey on their social media (links provided below).