His new album 'Fragments' is out in January 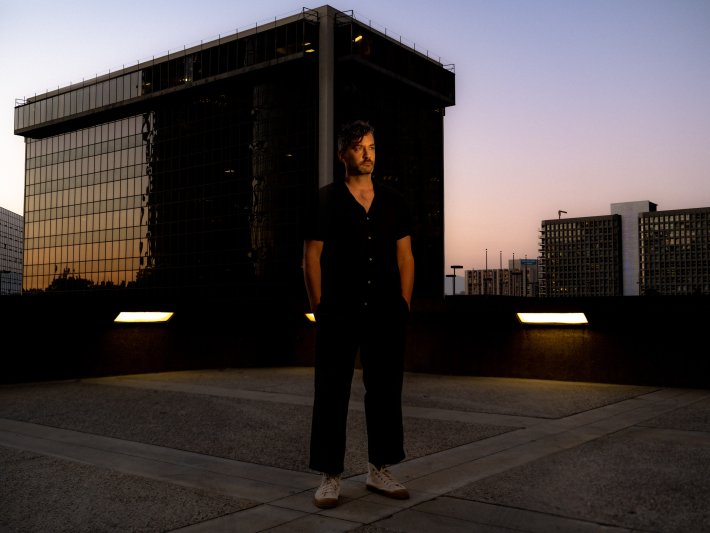 With his eagerly-awaited new album due out early next year, Bonobo is back once again to unveil the next cut to be taken from his forthcoming full-length.

The new single 'Otomo' sees him team up with O'Flynn for the release, and follows on from the previously shared tracks 'Tides' and 'Rosewood' ft. Jamila Woods in previewing his new LP 'Fragments', which is out on the 14th January via Ninja Tune.

Speaking about the new offering, Bonobo said, "'Otomo' began with a sample of a Bulgarian choir. Melodically it was working well but needed a dynamic shift. I asked my friend O’Fllynn for input. He sent it back with a dance floor ready drum section. It’s one of my favorites from the album. I’ve been playing it all year in my dj sets, there’s already a huge response and a feeling of immediate familiarity".

While O'Flynn added, “Simon messaged me last year with a track he was working on and asked for some feedback. I took a punt and asked for the stems to try some ideas on. The tune had this big choir sample and chords in - I went to work trying to contrast that choir with something much harder to try and change the context, using the choir and chords as this kind of relief to this big percussive 808 drop. Luckily Simon liked what I did and we developed the tune from there.

"To be approached by Simon for feedback in the first place caught me off guard. He has delivered some of my favourite music over the years and was one of my main influences growing up - but I just had to immediately push that to one side and get to work. I knew it was one thing to be asked for feedback, but to be part of the track would just be very special. So I had this driving force and pressure to come up with something that could take the idea in a new direction and hit the high bar Simon sets with all his productions.”

Have a listen to 'Otomo' in the player below. 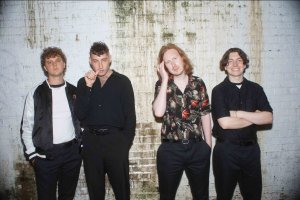 With their eagerly-awaited new album arriving in the coming months, Sea Girls have now unveiled the next cut to be lifted from their forthcoming full... 1 day 5 hours ago 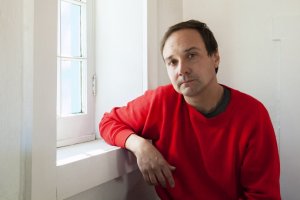 Having previously dabbled in the odd solo release over the last few years, Grizzly Bear frontman Daniel Rossen has now announced his plans for his... 1 day 11 hours ago 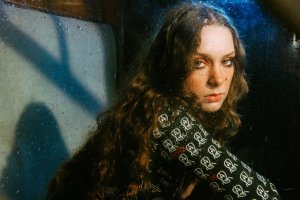 Following on from the release of her highly-praised 'The Walls Are Way Too Thin' EP last year, Holly Humberstone has now returned to share a brand... 1 day 13 hours ago 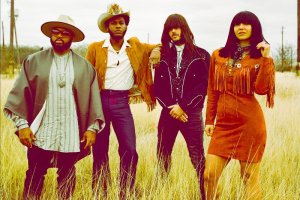 With their new collaborative EP now less than a month away, Khruangbin and Leon Bridges have now shared the next cut lifted from their upcoming... 2 days 5 hours ago 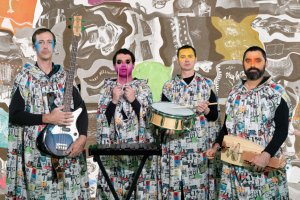 With their highly-anticipated new album due out in just a couple of weeks, Animal Collective have now unveiled the next cut to be lifted from their... 2 days 11 hours ago 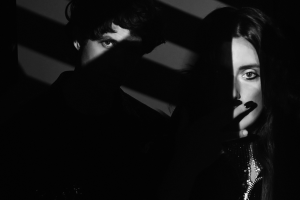 With their highly-anticipated new album now less than a month away, Beach House have now dropped the third chapter of songs to be lifted from their... 2 days 13 hours ago 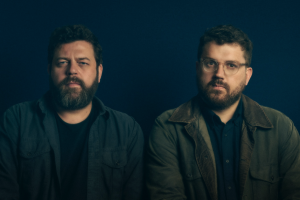 Following on from the release of their much-loved collaborative collection 'Fragments' alongside Paul Frith in 2020, Bear's Den have now announced... 3 days 5 hours ago 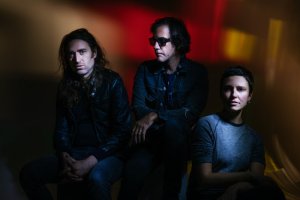 With their eagerly-awaited new album now less than a month away, A Place To Bury Strangers have now unveiled the next cut to be lifted from their... 3 days 11 hours ago 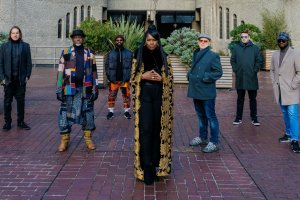 Following on from the release of their much-loved 2019 LP 'Doko Mien', Ibibio Sound Machine have now announced the details of their next studio album... 3 days 13 hours ago