The new singles are available to stream now 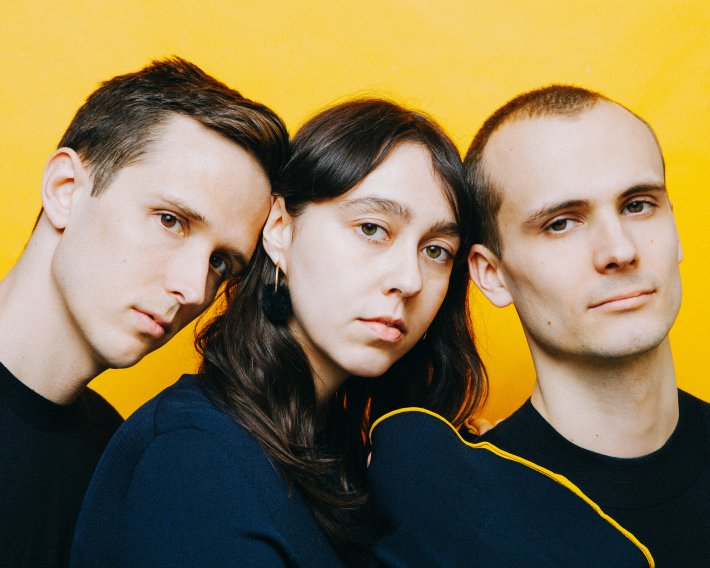 Following on from the release of their critically-praised studio album 'Shadow Offering' last year, Braids have now returned with a pair of brand new singles.

The new tracks 'Slayer Moon' and '2020' were recorded during the sessions of their latest full-length, and were premiered by the band last night (23rd March) during their WWWorld Premiere live concert on their YouTube channel.

Speaking about the new offerings, they said, “Slayer Moon is inspired by a Sailor Moon phone case I bought in Tokyo, at 3 am while on tour in Japan. Growing up I was obsessed with Sailor Moon, particularly with the ability to magically transform from a normal girl into a full-on mystical and powerful Sailor Scout, battle-ready to combat the evil forces of the world.”

“What a deal, legs with more potential than my life.”

“Sailor Scouts have the longest legs ever drawn - so long that I drew a parallel between their immaculate legs, and our frenetic modern minds, lost in the ego abyss of the infinite scroll.”

“I can’t figure out my life blood, what should I prescribe to?”

“‘2020’ was written sometime in 2017, after a long period of being alone – in an abstract sense of the word – while reaching for fleeting physical closeness. I was with friends, but my heart was lonely and longing for companionship, my body confused with the unfamiliarity of new and shallow encounters. I had been meditating a lot during this time “tracing a line through the centre of my body” – a process of inward-looking that I veer towards when I take the time to sit. I titled the song ‘2020’, in 2020. Revisiting the song's lyrics through the eyes of our present reality struck a chord with me. I felt as close to the song as when I had first written it. I find that I am asking myself similar questions while in this pandemic, without my friends, my family, my familiar structures.”

Following on from the release of his highly-praised 2018 LP 'Good Thing', Leon Bridges has now announced his plans for a new studio album, arriving... 7 hours 29 min ago

Having remained largely silent for the last few years, Martha Wainwright has now returned to announce the details behind her next studio album.... 13 hours 9 min ago

Following on from the release of his highly-praised 'In Limbo' EP last year, Max Pope has now returned to share a brand new single. The new track... 15 hours 17 min ago

7 hours 29 min ago Following on from the release of his highly-praised 2018 LP 'Good Thing', Leon Bridges has now an