US outfit blasts back on energetic third album 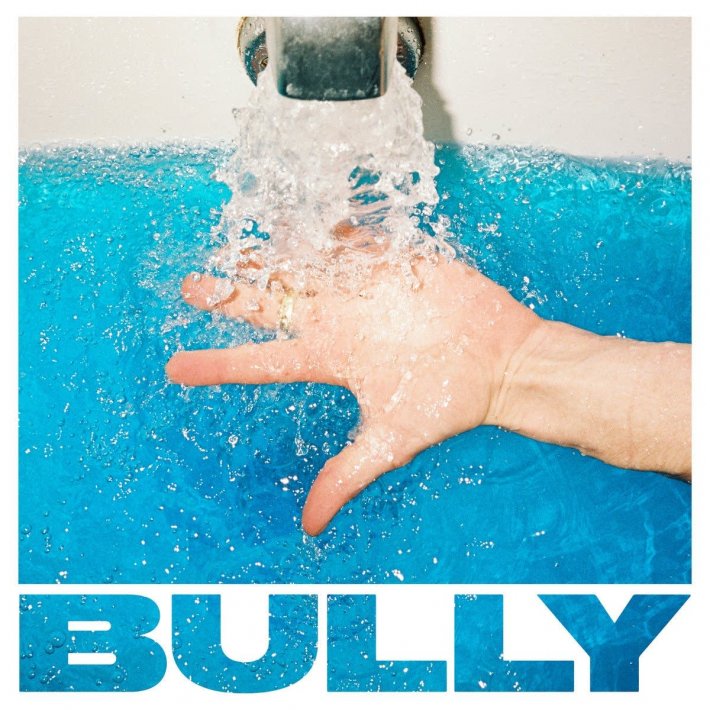 Since the release of their 2015 debut 'Feels Like', US rockers Bully have always been seen as mix of frontwoman Alicia Bognanno's own venting cannon and a full-piece group of fanatical musicians. But over the years, Bognanno's influence over the band became more centralised as she became the group's chief songwriter and producer, and her mental health began to suffer as a result. So after three years away from the studio and the woman at the helm able to find herself once again, they return with 'SUGAREGG', one of the more consistent and vibrant records in their catalogue to date.

While Bully have always been a fond fan of the bolstering and fuzzy guitar sound, 'SUGAREGG' takes this aesthetic as far as they are willing to push it, unveiling 12-track of unbridled momentum. Working alongside Grammy-winning producer John Congleton for the length of the release, the band actively pursued a more cohesive route on this new collection, giving it a far more breezy and easy-to-digest flow from start to finish. While it does occasional stumble from time to time, the majority of material on here is engaged and tuned-in throughout, delivering a return that was well worth the wait.

Bully is now pretty much the sole project from Alicia Bognanno, but it has always been her persona and songwriting that has driven the band forward, and with her head in a better state, it feels like she has truly found the direction they have always wanted on this collection. 'SUGAREGG' is a strong and powerful string of anthems that deserves multiple listens.

18 hours 49 min ago With his highly-anticipated new album just a month away, Leon Bridges has now unveiled the next c

18 hours 43 min ago Despite arriving seemingly out of nowhere earlier this week, plenty of tastemakers are already pr