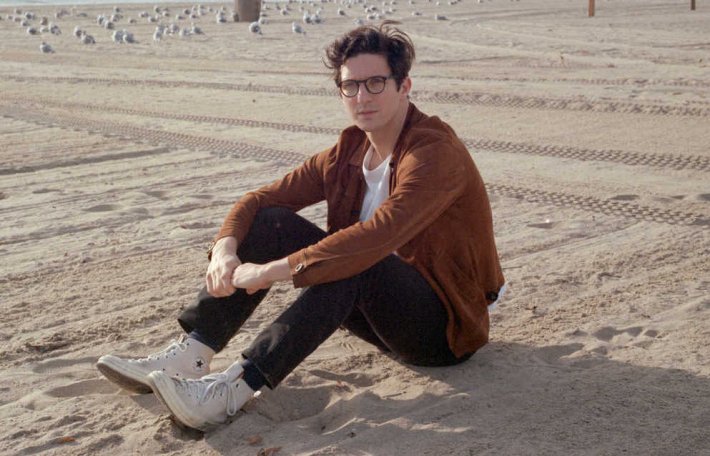 Having taken an extensive two-year break following the release of his 2018 album 'Emerging Adulthood', Dan Croll is now back with a pair of brand new singles.

The new tracks 'Yesterday' and 'Stay In L.A.' were produced by Matthew E. White at Spacebomb Studios in Richmond, Virginia, and are said to be the first in a string of musical couplets the frontman is planning throughout 2020, which chronologically document the results of his seismic decision to move from Liverpool to L.A.

Speaking about his new offerings, he added, "The past two years have been a rollercoaster, starting from scratch, alone in a different country, but Im so happy to have come out the other end with this collection of songs. These first two tracks really set the scene for the story of my first year in America, what I was going through mentally and physically, and how the decision to move came to light.

"Feels great not only to be back on the music scene, but to be doing it with songs that I finally feel represent the influences and music I truly love. Both of these tracks mark a fresh start, and though I'm far away from Liverpool they both still draw directly from the sounds and experiences of home." 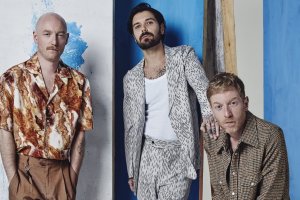 Having spent the last couple of weeks teasing their return, Biffy Clyro are back with a brand new single. The new track 'Instant History' is the... 1 day 12 hours ago 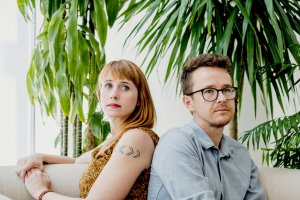 After returning with their brilliant single 'Fear of Heights' last month, Wye Oak are back once again to share another standalone release. The new... 1 day 14 hours ago 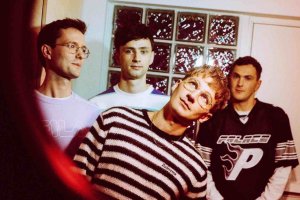 After returning at the end of last year to share their Denzel Curry collaboration 'Tokyo Drifting', Glass Animals are back once again to share... 2 days 9 hours ago 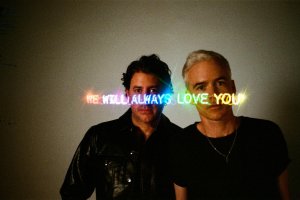 Having been largely silent since the release of their comeback record 'Wildflower' in 2016, The Avalanches have now returned with a brand new single... 2 days 12 hours ago 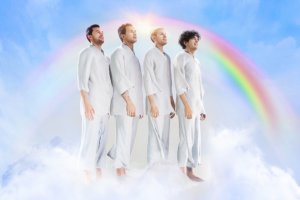 With the release of their highly-anticipated new album getting ever closer, The 1975 have now dropped yet another cut lifted from their forthcoming... 2 days 13 hours ago 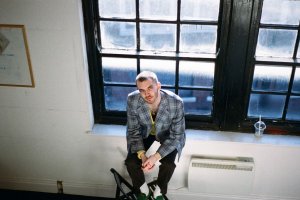 After stunning us with his brilliant debut album 'first timer' last year, singer and producer Liam Brown aka Pizzagirl has now returned to share a... 2 days 14 hours ago 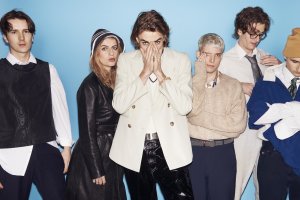 After a string of impressive releases over the last few months, Sports Team have now returned to announce the details behind their eagerly-awaited... 3 days 9 hours ago 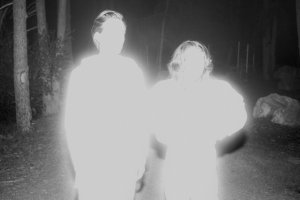 Having been largely silent since their 2017 single 'Asido', Purity Ring are back and have now announced the details behind their next studio album... 3 days 9 hours ago 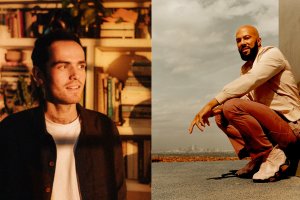 Following on from the release of his stunning new album 'Origin' last year, Jordan Rakei has now returned to deliver a very special collaboration... 3 days 11 hours ago

1 day 10 hours ago After spending the last few months locked away in her studio, emerging 21-year-old singer and pro

1 day 12 hours ago Having spent the last couple of weeks teasing their return, Biffy Clyro are back with a brand new