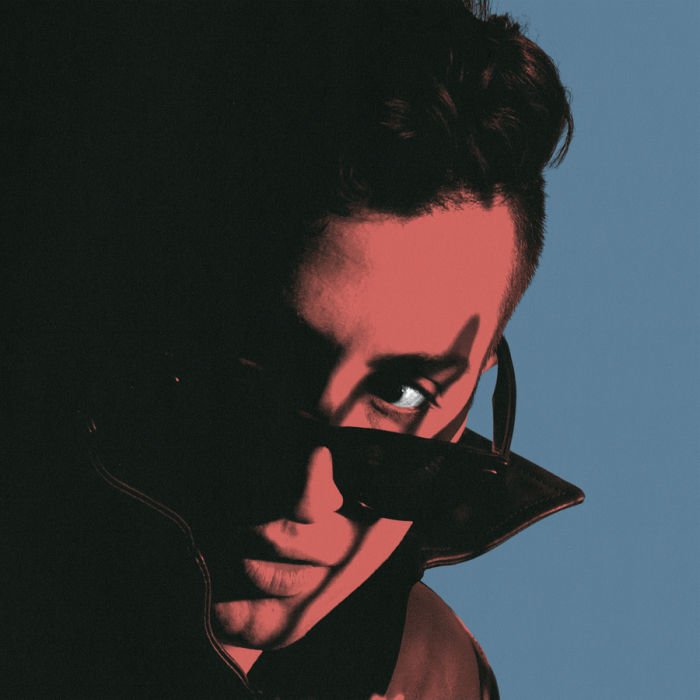 After originally cutting his teeth in a variety of bands throughout the last decade, New York's Des Rocs has always felt comfortable reaching for bigger and bolder aesthetics throughout his career. Since going solo and releasing a flurry of EPs such as 'Let The Vultures In', 'Martyr Parade' and last year's 'This Is Our Life', he has began to establish himself as a raucous and blistering artist that breaks the conventions of today's alt-rock scene. And once again makes a brilliant racket on his debut studio album 'A Real Good Person In A Real Bad Place', a record that culminates his energetic direction to date.

Since the start of his solo career, the artist has found himself sharing a stage with Muse, Grandson, The Struts, and The Glorious Sons, which makes complete sense when you first switch onto 'A Real Good Person In A Real Bad Place'. Dabbling in the catchy and radio-friendly hooks of the pop-rock world throughout, much of this new release showcases a dark and pulsing artist at the helm. Every song comes with a broad and brooding texture that finds him exploring a raucous and visceral energy that keeps this new collection forever fresh, and unleashes his stellar vibrancy from start to finish.

After hearing his previous releases, there was never any doubt that 'A Real Good Person In A Real Bad Place' would be an enormous and fist-pumping LP, and thankfully manages to keep the pace moving forward throughout, creating an exciting and enjoyable listen. Des Rocs has been one of the most talked about new artists of the moment, and this album is just further proof of why.

3 hours 58 min ago With her highly-anticipated new album landing later next month, Soccer Mommy has now unveiled the

5 days 3 hours ago After breaking through with her incredible cut 'miss u' last month, which found support on Wonder