Dizzy announce new album 'The Sun And Her Scorch'

Dizzy announce new album 'The Sun And Her Scorch'

The band's second full-length will arrive in July 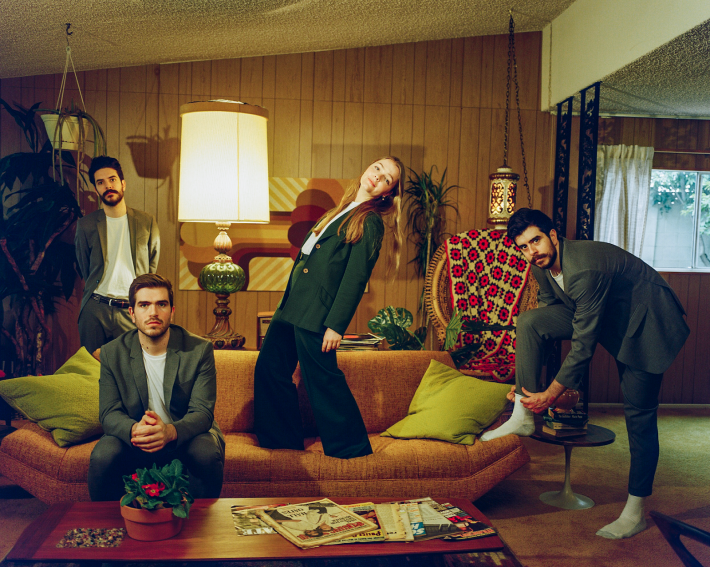 Following on from the success of their stunning debut album 'Baby Teeth' back in 2018, Dizzy have now returned to announce the details behind their next studio release.

The new full-length 'The Sun And Her Scorch' was produced by the band themselves alongside mixer Craig Silvey, will feature the previously shared track 'Sunflower' as well as the newly unveiled lead single 'The Magician', and is set to be released on the 31st July via Communion Records.

Speaking about their new offering, frontwoman Katie Munshaw said “The song is about wanting to magically bring a friend of mine who passed away back to life. To me ‘The Magician’ reeks of naivety and innocence in a way that really hurts my heart. Hoping she’ll walk into my gig at the local pub, hoping to see her mom at Sobeys just to remember how similar their laughs were. Hoping for magic. It’s a really emotional song for me but is masked by tricky, pretty production to make it sound almost joyful.”

While adding about the album, "'Baby Teeth' was all about the confusion and sadness of my late teens, but this one is more about the qualities of myself that I’m not very proud of,” Katie says. “I wanted to be completely honest about the things nobody ever wants to admit, like being jealous of your friends or pushing away the people who love you. So instead of being about romantic heartbreak, it’s really about self-heartbreak.”

Check out the new video for 'The Magician' in the player and see the album's full tracklisting below. 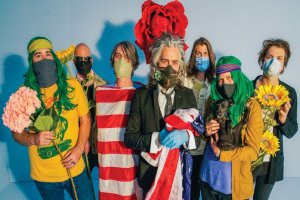 With their highly-anticipated new album set to drop in the coming months, The Flaming Lips have now unveiled the next cut to be lifted from their... 12 hours 13 min ago 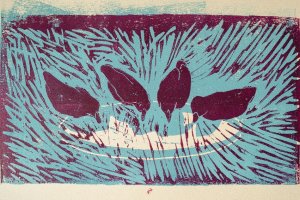 With their highly-anticipated new EP of stripped-back versions arriving near the end of the month, Bombay Bicycle Club have now unveiled the next cut... 17 hours 14 min ago 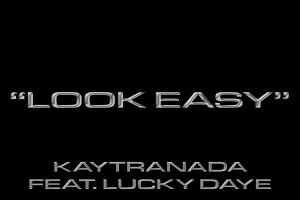 After the release of his stunning album 'BUBBA' near the end of last year, Kaytranada has now returned with his first new single of 2020. The new... 18 hours 59 min ago 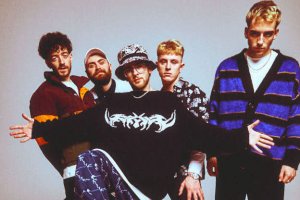 Having already had an incredible year, which has included the release of their highly-praised mixtape 'Junk Food' and winning 'Best New British Act'... 3 days 12 hours ago 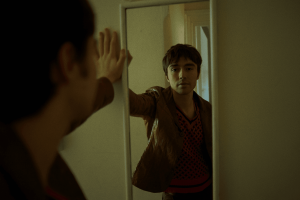 With his highly-anticipated new EP set to land early next month, Matt Maltese has now unveiled the next cut to be lifted from his upcoming collection... 3 days 14 hours ago 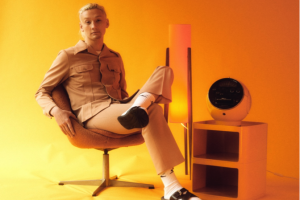 With his highly-anticipated new album set to land in the coming months, producer George van den Broek aka Yellow Days has now unveiled the next cut... 3 days 17 hours ago 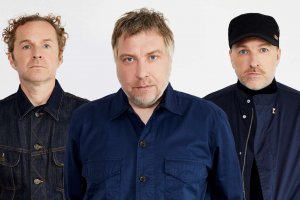 Having first teased their long-awaited comeback with last month's single 'Carousel', Doves have now announced the details behind their new studio... 3 days 19 hours ago 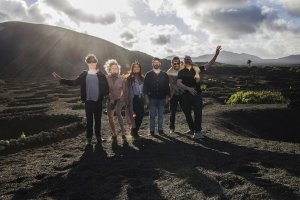 After returning last year to release their much-loved 'Wallop' full-length, experimental electro gods !!! are back to announce the details behind a... 4 days 12 hours ago 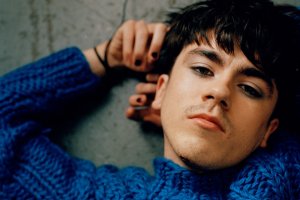 With his highly-anticipated new album set to land later next month, Declan McKenna has now unveiled the next cut to be lifted from his forthcoming... 4 days 17 hours ago

12 hours 13 min ago With their highly-anticipated new album set to drop in the coming months, The Flaming Lips have n