Elbow - 'Giants Of All Sizes'

Elbow - 'Giants Of All Sizes' 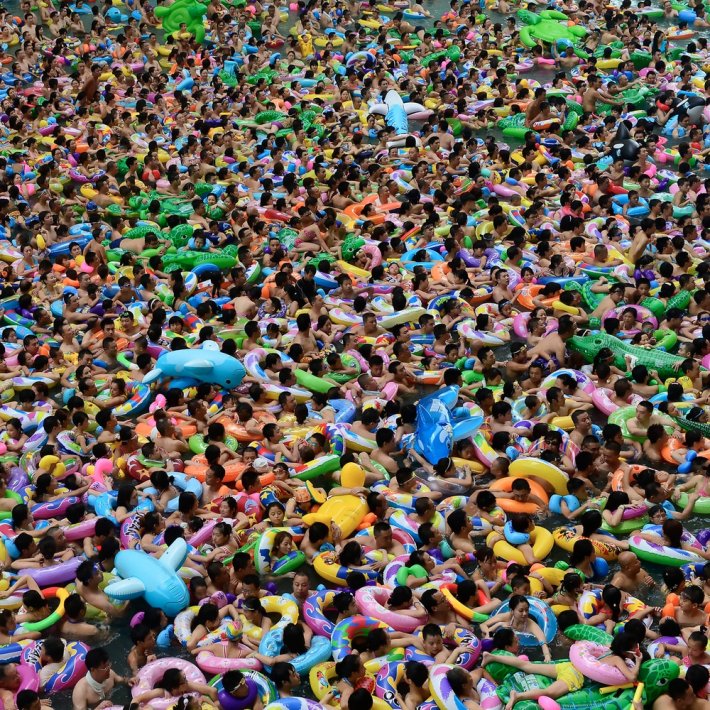 Shortly after the release of their brilliant 2017 album 'Little Fictions', Elbow unveiled their "best of" collection, which usually means only one thing for a band of their tenure, that the time to begin winding down has begun. But while the dreaded Greatest Hits collection can usually be seen as a death nail for many bands in their position, Elbow have seen that these watershed moments can also become a time of great reflection and rebirth to a band's direction and aesthetic, as they now return with their eighth studio record 'Giants Of All Sizes', a record that looks to reflect the divisive and polarised attitudes in Britain today.

While 'Little Fictions' was supposedly an expression of hope and optimism during a turbulent political climate, 'Giants Of All Sizes' seems to show a more poised and hardened frontman in Guy Garvey from the start. With the album drawing inspiration from the Grenfell tragedy, rising poverty levels, and the looming Brexit deadline, this looks to set itself as a more realistic approach to the state of the country and take the situation far more seriously. As a result, we are treated to a wonderfully beautiful ode to today's turbulent times, paying homage to the downtrodden and forgotten, while creating a dark and progressive atmosphere throughout.

But 'Giants Of All Sizes' is far from becoming a depressing listen, instead one that still seems to hold onto that glimmer of hope that is fading fast from Garvey's voice. Elbow have always had this ability to deliver bold and impressive compositions, but by latching it to so many contemporary events, it feels more like the soundtrack to our current state of mind, something that is hard to forget in a hurry.

Honne - 'no song without you'

4 hours 28 min ago With his highly-anticipated new album set to land in the coming months, Thurston Moore has now un

Getting To Know... Ivan Campo