His new single 'Realer' is out now 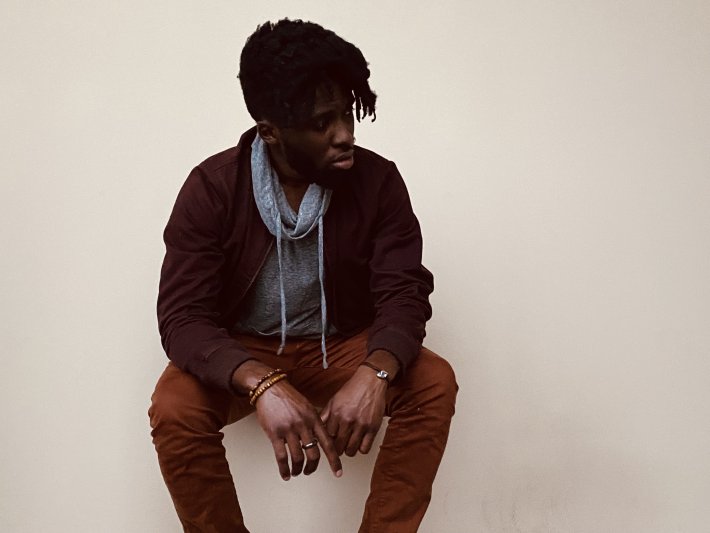 After spending the last few months building and developing his sound, US artist august the night is now ready to introduce himself with the shimmering debut single 'Realer'.

Channelling the soft and ambient direction of acts like Frank Ocean and Sampha, 'Realer' makes for a wonderfully smooth and captivating introduction to his sound. With his light and airy vocals riding a hollowed bed of breezy production, it already feels like we will be hearing a lot more from him in the near future.

The voice. I sang before I played piano. Played piano before guitar. Guitar before production.

The kind you could cry to.

Hot tea, a long shower, and trying to live as much as possible.

Growing. It’s been a constant theme. It’s like holding a mirror up to your life. To all the ways you exist or know to be, and all the things that have shaped, hurt, or touched you. You listen back to old stuff and see how you’ve grown. You learn new tricks and feel yourself growing. You experience new moments, people, places, and imagine where you might go next.

“Focus on setting a mood, and on your conversation with the crowd. That’s performance in a nutshell.” Advice from a comedian at an open mic at age 16, before this project was born.

august at night's debut single 'Realer' is available to stream now. Check it out in the player below.

1 day 3 hours ago Following on from the release of his much-loved sophomore LP 'R.Y.C' last year, Mura Masa has now

21 hours 55 min ago After developing her sound and style watching her Dad play Irish trad music, and seeing her grann

1 day 33 min ago Following on from the release of their brilliant album 'Seek Shelter' earlier this year, Iceage h