His new single 'Azure' is out now 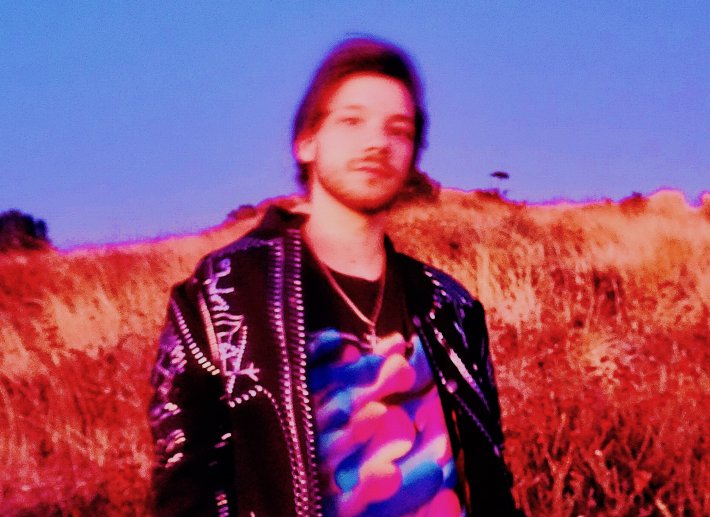 After his 2019 EP 'Daydreams And Nightmares' accumulated over 200k streams in its first month alone, LA-based singer, songwriter and producer Avae is back to his winning ways on the superb new offering 'Azure'.

Teaming up with internet sensations 99goonsquad for the release, 'Azure' makes for an incredibly warm and psychedelic listen. Filled with a rich and textured atmosphere, kaleidoscopic grooves, and his wonderfully tranquil voice at the helm, this is definitely one to give all your attention to from start to finish.

So with the new single available now, we sat down with him to find out more about his background and what has been inspiring him over the years.

The guitar. It’s always felt the most natural to me, and what I learned first. Even though I don’t use it as a main instrument in my songs I always try to sneak a riff in.

I enjoyed sounds all the way from Pink Floyd, Jimi Hendrix, to Biggie, Outkast, Flying Lotus. I moved around a lot as a teen so I got put on a lot of different music growing up.

I usually like to jam on a song and come up with a lot of different ideas within that theme, then condense it down when it becomes something I would want to release. In between releases I take breaks and take some time to get inspired.

Most of them, save a few introspective pieces. Stories are easier to tell when you include more than just yourself.

Performing at an underground hiphop show in LA. It was weird performing my style there, but the show was really memorable and I had a great time. The crowd enjoyed it too.

Definitely Tame Impala. Been a fan since his first album. I think our vibes could flow well together live.

Probably something event/concert related. I love throwing shows and just being in the scene. I was a big music fan before I started creating.

Don’t try to force yourself to finish a song or a collaboration. Let it flow naturally, Consistency in the quality of your sound is important.

Avae's new single 'Azure' is available to stream and download now. Have a listen to it in the player below.

1 day 12 hours ago Following on from an impressive array of releases over the last year, Maisie Peters has now retur

1 day 11 hours ago After making a huge impression as solo acts over the last few years, critically-acclaimed pop pow