Getting To Know... Bares

Getting To Know... Bares

Her new single 'Hercules' is out now 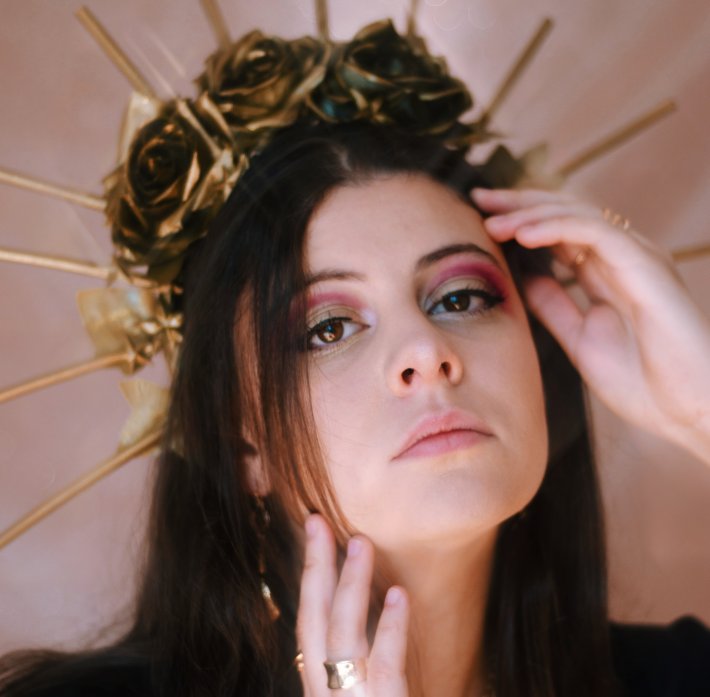 After spending the last few years releasing a flurry of fresh and uplifting alt-pop delights, Melbourne-based artist Bares has now returned once again with her latest upbeat stunner 'Hercules'.

Channelling a warm and breezy aesthetic from start to finish, 'Hercules' makes for a wonderfully woozy listen. Filled with dynamic production, vibrant textures, and her own captivating voice at the helm, this new release showcases some of her most shimmering work to date.

I learnt piano growing up, but that relationship was definitely not one I would describe as love in any way, so I would have to say that when I was in year 8, learning the Star Wars theme on the guitar, that was when I first discovered you could love an instrument.

My taste in music was heavily influenced by my parents, but when I was about 12 my brother took me under his wing and showed me the world of pop punk music, not that that’s the genre that most defines me, but I definitely loved how outspoken and bold those songs made me feel.

Despite my brothers emo influences, the first album I bought was actually Circus by Britney Spears, an album I would say is still iconic and still directs my musical calling.

So many songs, Flowers and Superpowers by Wafia is a recent one for me, that song is just stupidly good.

Something I do a lot when I’m writing is go for long lyric walks, if I’m lucky enough to have established an instrumental already, I’ll go on a walk around my suburb and write all the lyrics in my notes app. I try and get at least 80% done before arriving back home.

I’m fortunate enough to be surrounded by some seriously talented music friends in Melbourne, and I’m actually really proud to say that I listen and love a lot of local music (alliteration queen am I right). There’s so much talent on the ground here, artists like Jazure, Romanie, Jade Alice, Kaitlin Keegan, Ivoris- it’s crazy.

Hands down it would be Lorde, I think she would be a great person to open for and hang out with in the green room. Maybe Ariana Grande but I think I would poop myself which isn’t a great pre-show activity.

Being able to share your music is so special, but the fact that people all over the world can relate to it and enjoy it, that’s gotta be the most rewarding part.

There’s so much that’s frustrating: being at the mercy of the algorithm, not being able to finance the necessary opportunities for growth, wondering if not pursing home ownership is a good move. Plenty to be frustrated about.

Keep trying, keep putting yourself out there. So much about success in the music industry is random, so you just have to keep giving it a go!

Bares' new single 'Hercules' is available to stream now. Check it out in the player below.

7 hours 23 min ago With his highly-anticipated new album dropping early next year, Miles Kane has now unveiled the n

7 hours 16 min ago Just when you think the indie-rock scene has reached peak saturation, an artist comes along and f