Getting To Know... Blueprint Tokyo

Getting To Know... Blueprint Tokyo

Their new EP 'A Whole New Life' is out now 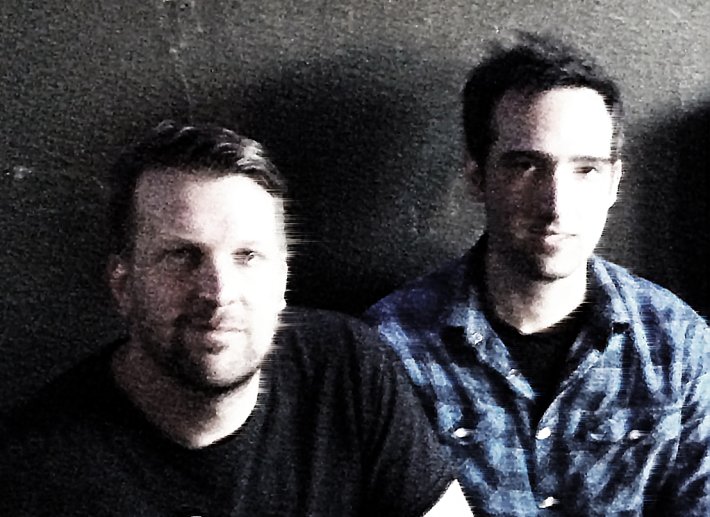 Following on from the release of their euphoric debut single 'Panic Carefully' earlier this year, Oklahoma City-based duo Blueprint Tokyo have now returned to deliver their vibrant debut EP 'A Whole New Life'.

Channelling a broad and blistering texture that mixes alt-rock and post-rock aesthetics, 'A Whole New Life' makes for a rousing listen from start to finish. Jam-packed with soaring tones, a breezy atmosphere, and powerful hooks throughout, this new venture is certainly brimming with promise and potential.

So with the new EP available now, we sat down with Kevin Dawson from the pair to find out more about his origins and what has inspired him most over the years.

I loved pop music. Big chorus, sing along songs of the 80’s.

First album I remember owning is steppenwolf live. My parents accidentally joined a record club. The kind that sends you records randomly. I listened to them all front and back. It was like music boot camp for a kid.

Not sure on this one. We both love tons of songs but we tend to not look at other people's songs and think we wish we’d written them. They’ve come from a unique viewpoint that we have no context for.

I have many rituals when it comes to writing music. Some times I like to watch or read something that puts me in a creative/emotional mind set.

I don’t have a favourite artist at the moment. I’ve been listening to everything. I’d say a lot of bands from the 80’s at the moment.

We love bands like Depeche Mode just as much as bands like Manchester Orchesta, Silversun Pickups or the Foo Fighters or even artists in completely different genres like Billie Eilish and Adele. We’re fans of creativity and emotion and sharing your thoughts and feelings.

The most rewarding part is being creative and getting emotions out of yourself. It’s therapy for sure. The entire process of having a song idea. Putting that idea down in the studio and watching it grow and become a life of its own. Sometimes you know exactly what to say and sometimes you don’t and your emotions just comes out. It’s really healing and rewarding.

We release a small portion of the music we have written. It’s frustrating sometimes to have to pick and choose what to share. If we had our way, we’d probably be releasing music constantly.

Best advice I was given. To stop doing it when it is no longer fun. A few times in life I have taken pause to re-evaluate if what I’m doing is right for me in the moment.

Blueprint Tokyo's debut EP 'A Whole New Life' is available to stream now. Check it out in full via the player below.

58 min 14 sec ago Following on from the release of their highly-praised mixtape 'Rōnin I' in March last year, UNKLE