Getting To Know... Brother Leo

Getting To Know... Brother Leo

His new album 'PoP Poetry' is out now 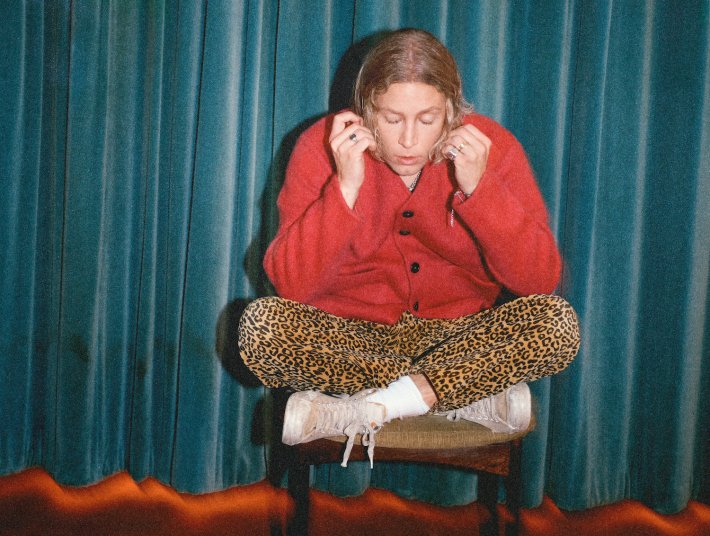 Having already developed a reputation as one of Sweden's most renowned songwriters, emerging artist Ola Svensson aka Brother Leo has now delivered his long-awaited debut album 'PoP Poetry'.

So with the new album available now, we sat down with him to find out more about his background and influences over the years.

I’d say the piano even though I basically got forced by my mum to start taking lessons when I was about 5. But I gradually just fell in love with it more and more. And today I'm super thankful she made me do it.

I’ve always loved all different kinds of genres. I grew up in a family where there was everything from Classical music to 2 Pac in the speakers.

I think it was ”Exodus by Bob Marley”.

I had the same pair of slippers in the studio for like 4 years when writing my debut album ”PoP Poetry”.. They became more and more important for every session I had and some kind of lucky symbol for me. I remember I forgot them on one writing trip to London almost panicked so I got one of my friends to send them over.

At the moment, I'm listening to a lot to ”D’Angelo - Black Messiah”, Lykke Li and Miike Snow.

To be able to express myself, both through the writing process and being on stage. And of course, those moments when you see how your music connects to other people is magic and the reason for doing this.

I’d say the short answer for me is ’social media’. But I’m starting to get my head around it more and more.

Brother Leo's debut album 'PoP Poetry' is available to stream now. Check out the new lead single 'Hello Life' in the player below.

11 hours 6 min ago With her eagerly-awaited new remix EP landing next month, Bess Atwell has now shared the next cut

14 hours 1 min ago After an astonishing run of form throughout his releases over the last decade, South African sing