Getting To Know... Cam Maclean

Getting To Know... Cam Maclean

His new single 'See How I Miss You' is out now 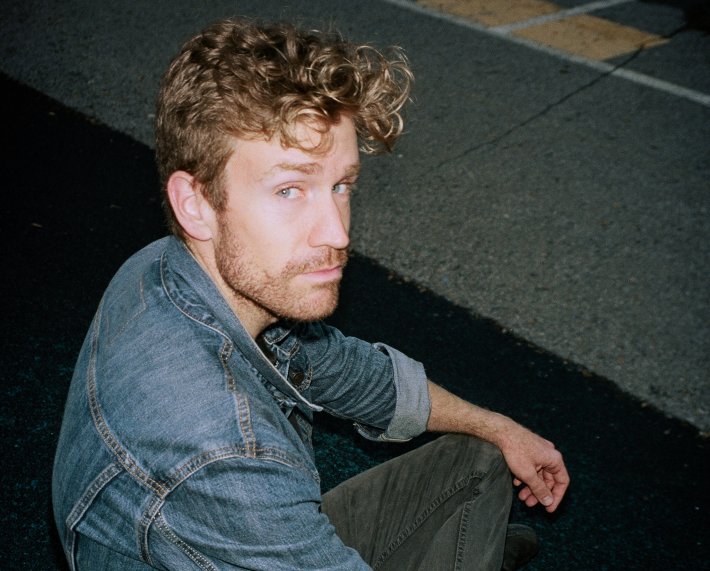 Having established himself over the last few years with a vibrant array of captivating offerings, Montreal-based singer and songwriter Cam Maclean is back on the grind with his latest woozy delight 'See How I Miss You'.

Bringing back more of that warm and shimmering direction he is known for, 'See How I Miss You' makes for an inviting listen from start to finish. Jam-packed with euphoric textures, stellar hooks, and his own compelling voice at the helm, this new one melts like butter at every turn.

My grandparents had an organ, and I loved making noise on it as a kid. The first instrument I played seriously though was the guitar. I didn’t start until I was 13 and realized that I’d gotten a bit of a late start for someone who was as into music as I was, so I practiced every night after school for hours.

Learning from other musicians! When I was 18, I was friends with a slightly older songwriter. I had been trying to write songs very logically, until her influence took hold. She once showed me a new song, perhaps better than any others she had written, and I asked what she had been trying to say when she wrote it. She explained that she had no idea but had just allowed it to happen when the mood struck. I learned from her the importance of getting your ego out of the way. I learned later, however, that intentionality still has its place. At this point I try to find balance between the kind of inspiration she was talking about and working through things more consciously.

In early high school I was obsessed with Jimi Hendrix and Rage Against the Machine. Towards the end of high school I became good friends with a guy named Zach who got me into artists like Jeff Buckley, Cat Power, Sigur Ros, Broken Social Scene, and Devendra Banhart.

I remember when I was 16 or 17 being led by the guy who used to run the one independent record shop in my hometown to check out the album Blood on the Tracks, by Bob Dylan. I bought the CD and was mesmerized by every song on it. I was blown away by the song Idiot Wind, on which it felt like these floodgates had opened with all kinds of mysterious language pouring out. I feel like that song made me realize that I wanted to write meaningful lyrics - as opposed to just throwing lyrics into music as an afterthought. This was definitely another moment that encouraged me to look at songwriting differently, and to feel inspired to pursue music seriously.

I often like to start my day with instrumental music. Lately it’s been Philip Glass’ record Solo Piano.

Most of the songs on my debut solo record, Wait For Love, came from particular relationships I’d had. Lately I seem to write a bit more abstractly, although both of the two songs I’ve released this year, Crossing Over and See How I Miss You, were inspired by my current relationship.

A lot of my most memorable moments have been sharing the stage with artists I really respect. Opening for Destroyer, for instance, was an amazing moment for me.

I’m passionate about literature, film, and the arts in general. I’m also a big politics nerd.

I probably would have wanted to write books.

Play music with as many people as you can and lead with openness in what you do. There is always more to learn. Know how to kill your darlings, as they say.

Cam Maclean's new single 'See How I Miss You' is available to stream now. Check it out in the player below.

Cam Maclean · See How I Miss You

12 hours 10 min ago With their eagerly-awaited new album landing in the coming months, Superorganism have now dropped

15 hours 14 min ago With a bold and blistering array of gems under his belt already, including the breakthrough anthe