Getting To Know... Coral Gables

Getting To Know... Coral Gables

His new single 'Bygone' is out now 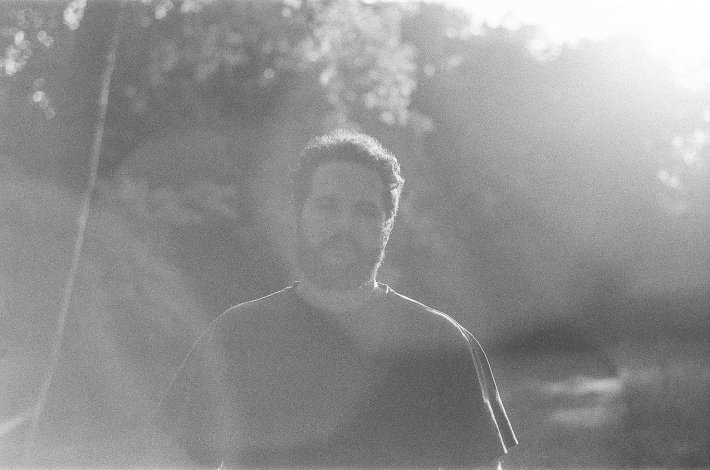 Following on from a rich and shimmering array of delights this past year, Texas-based singer and songwriter Erik Beruvides aka Coral Gables has returned once again with his next impressive gem 'Bygone'.

Channelling a wonderfully smooth and soaring aesthetic from start to finish, 'Bygone' sees him follow in the footsteps of acts like Bon Iver and The National. Filled with broad textures, a euphoric atmosphere, and his own tranquil voice at the helm, this new one will wash over you and leave you feeling rejuvenated throughout.

The Piano. My abuela would play Cuban standards during the summer and at any parties we had at their house. I also love how inviting the piano is to play - everything is laid out before you with endless possibilities. It’s also my favorite instrument to write songs.

I listened to a little bit of everything. Growing up, we listened to plenty of Spanish language music like Celia Cruz, Juan Luis Guerra, and Buena Vista Social Club around the house. In middle school, I listened to a ton of Blink 182 and Rage Against the Machine. Then it shifted towards indie with Bloc Party and Arcade Fire. Essentially a mix of everything.

This is embarrassing but I’ll just own up to it - Astro Lounge by Smashmouth. Yep.

Hey Ya by Outkast. The song is amazing and it’s universally loved. It’s one of the few perfect songs, in my opinion.

Get any instrument available and write, even if it’s only my voice. I record ideas on voice memos and revisit them when I demo. My focus is always to get at least one idea down.

That’s a tough one, especially since there’s so many great artists but I’ll say Beach House or Vampire Weekend.

Songwriting. I love writing songs. There’s something magical about getting chords, melody, and lyrics together to make something special.

The uncertainty of it all. But that’s life, right?

Keep going and stay true to your vision as an artist.

Coral Gables' new single 'Bygone' is available to stream now. Watch the new video for it in the player below.

2 hours 4 min ago Following on from the release of their highly-praised mixtape 'Rōnin I' in March last year, UNKLE