Getting To Know... DeLorean Black

Getting To Know... DeLorean Black

The artist's new single 'SALT XXXADDY' is out now 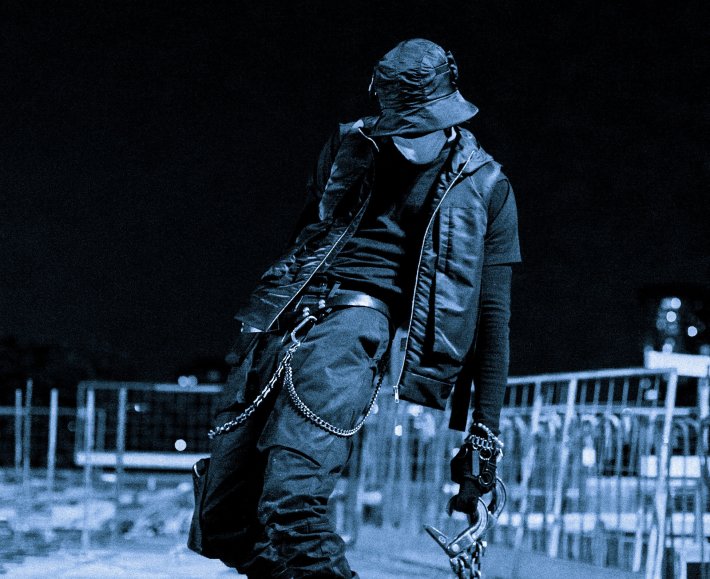 Following on from the release of his impressive debut single 'It Girl' earlier this year, emerging artist DeLorean Black has now returned with his latest offering 'SALT XXXADDY'.

Channeling a rich and captivating atmosphere for the release, 'SALT XXXADDY' makes for a wonderfully vibrant return for the newcomer. Filled with tense and sweeping energy, powerful production, and his own sensual vocals at the helm, this new release looks set to see him grow even further in the months ahead.

So with his new single available now, we sat down with him to find out more about his background and what has inspired him most over the years.

If I’m being honest I never fell in love with an instrument, I’ve always wanted to play the keys since childhood though.

Biggest inspo’s behind my music by far are animes.

My favourite music was always 80s funk/disco and 90s dance/pop.

The idea of seeing how cohesively I can mold the most abstract of sounds/concepts is what drives me forward musically.

My top 3 artists that I will never get tired of: Toro Y Moi, Sevedeliza, 070 Shake. The rest are all based on Spotify playlists I make for people to vibe to.

I like to call myself an method artist meaning I create a conceptual character and build a universe around that character. I loosely throw in some personal experiences though, so in short I dont write about people in my life.

Most unusual moment ... hmm can't say that I've had one yet, I have a number of stalkers but that's normal.

It would be sick to open for Post Malone there's something about that dudes’ vibe and soul that I can relate to.

Any other paths I would have taken will still be taken - Aauthor, director, actor, designer, magic wizard etc.

Best advice given was from myself and that is to not get overly excited about things, stay humble, and spend a lot of time alone.

DeLorean Black's new single 'SALT XXXADDY' is available to stream and download now. Have a listen to it in the player below.

22 hours 24 min ago Following the release of her highly-acclaimed EP 'SHE' near the end of last year, Winona Oak has

1 hour 27 min ago After releasing her highly-praised EP 'Too Much Information' near the end of last year, Israeli a