Getting To Know... Edison Miller

Getting To Know... Edison Miller

His new single 'Lucid' is out now 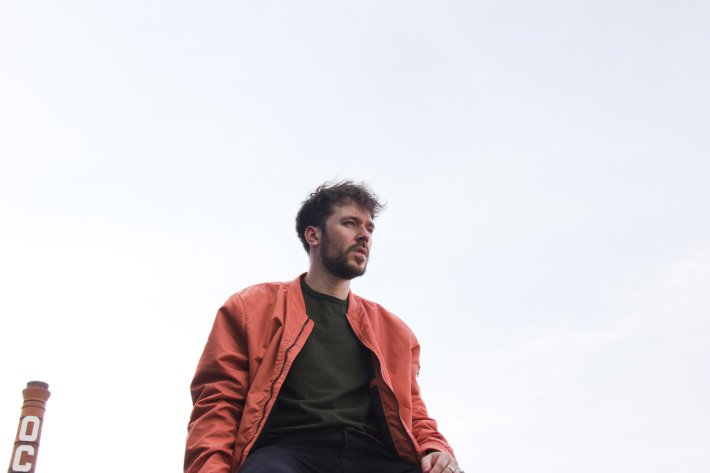 Following on from the release of his breakthrough debut single 'White Silhouettes' last year, London-based artist Edison Miller is back once again with his stunning sophomore effort 'Lucid'.

Channelling a bold and vibrant indie-rock direction reminiscent of Foals, 'Lucid' makes for a bright and exciting return. Jam-packed with glittering guitars, pulsing hooks, and his own engaging voice at the helm, it feels like he is ready to kick off his 2022 in stellar form.

I wouldn’t say I fell in love but I started playing piano when I was about 8, I liked it but I was being taught by someone who didn’t seem to love the piano anymore themselves. It wasn’t until I was about 11 or 12 when I realised I could sing that I started to believe I had some actual musical ability and I guess that’s where the love started.

My Dad had cases of cassettes in his little red Renault when we were kids and he’d listen to Pink Floyd, Dire Straits, Supertramp, Genesis etc, it created a kind of subliminal familiarity and love for some great music. I had an eclectic mix of pop, rock, soul, disco and Motown that I listened to when I was young but Red Hot Chili Peppers were my favourite band. They captured my imagination with Kiedis’ lyrics and performance style and Flea’s filthy bass lines.

The first album I bought was Songs About Jane by Maroon 5. I remember listening to it on my CD player top to bottom on repeat in my bedroom.

A list of too many and to choose one would do the others an injustice, so here’s at least two. Paolo Nutini’s ‘Iron Sky’ because it transcends the form of song writing , it’s a masterpiece and ‘Holocene’ by Bon Iver for it’s power to transport me to another dimension.

I don’t have any rituals or habits particularly, even when I write on my own, the only thing I like to do is write in a notebook with a pencil. Collaborating with other writers throws up new ideas and processes, I just keep myself open and the inspiration seems to flow.

The Chili Peppers would be a dream and I’d probably lose my mind but it would had to have been David Bowie.

Being able to share something I wrote and believe in. I hope it speaks to someone and/or invokes some sort of reaction, I want to move people or for people to move. I get to do what I love and that’s rewarding enough on it’s own, regardless.

Just to do it, don’t wait for it, do it already, the time is now. You know what needs to be done and what you don’t know, you’ll work out.

Edison Miller's new single 'Lucid' is available to stream now. Check it out in the player below.

2 days 14 hours ago With their eagerly-awaited new album now less than a month away, Foals have dropped the next cut

2 days 13 hours ago After delighting so many with a flurry of enchanting cuts over the last few months, including 'Pa