Getting To Know... End Of Proof

Getting To Know... End Of Proof

His new single 'Made For Two' is out now 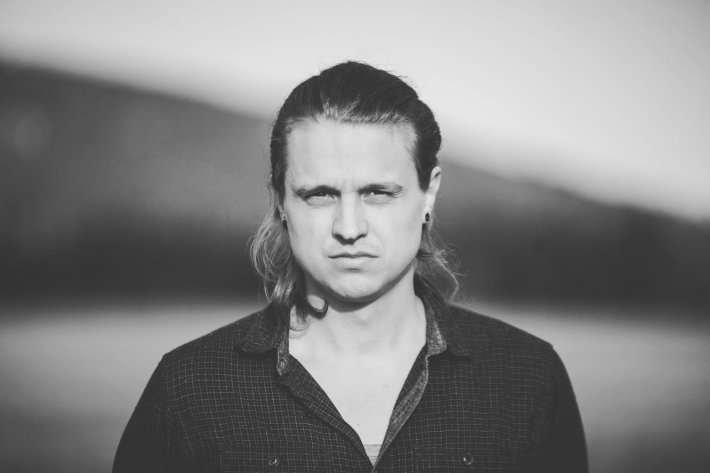 Following on from the release of his much-loved studio album 'To Madness' last year, Norwegian singer and songwriter End Of Proof recently returned to deliver his euphoric new single 'Made For Two'.

Conjuring a bold and anthemic indie-rock direction from start to finish, 'Made For Two' sees him return in stellar form. Jam-packed with blistering hooks, powerful production, and his own soaring voice layered throughout, we can't wait to see where this new year takes him.

So with the new track available now, we sat down with him to find out more about his background and what has inspired him most over the years.

Definitely guitar! It's also the most recent. For the longest time I didn't really play that much and it was mostly on an acoustic. Ever since I decided I wanted to write songs using electric guitar I have learned so much I have rediscovered my love for the instrument.

I think it was mostly metal and rock music. I mean, I remember rocking out to Spice Girls and Backstreet Boys but when I really started to get in to music I listened to bands like Nine Inch Nail, Incubus, Smashing Pumpkins and Deftones.

“Absolute Music 21” I got it as a gift for Christmas. I still remember sitting in my room listening to “Tubthumping” by Chumbawamba on repeat. It came out in 1997, so I must have been 8 years old. I think the first album I bought for my self was the soundtrack to The Matrix. I guess both of these are more of a compilation mix rather than an album.

Comforting Sounds by Mew. It got the most amazing build up and never really leaves the initial simple idea. I love it.

Most of my songs start out on the guitar and then I usually make everything digital, adding more instruments and figuring out the sections and arrangement. As for a ritual, I alway travel somewhere when I release new music. I can’t sit at home. When I released my debut album “To Madness” I went to a cabin with no internet or cell reception.

Ben Howard. It’s so easy to get lost in his music, in a good way. He can really take a simple idea and make it super cool and interesting. Lately I’ve also been listening more with the intent of learning. Trying to figure out how he writes and structure songs etc.

Silverchair! Because that would mean that they were reunited.

The process is the most rewarding aspect for me. Making new songs, finding melodies and sounds. Start at nothing and create something new.

Getting stuck on an idea. Or having an idea you think is great and discover that its not great at all. There is a thin line between great and garbage for me with my own music.

Just get it done.

End Of Proof's new single 'Made For Two' is available to stream now. Check it out in the player below.

End of Proof · End Of Proof - Made For Two

22 hours 35 min ago Having already earned a strong background in the world of synthesisers, previously working for Mo