Getting To Know... Fo Daniels

Getting To Know... Fo Daniels

His new single 'Angel In The Streetlights' is out now 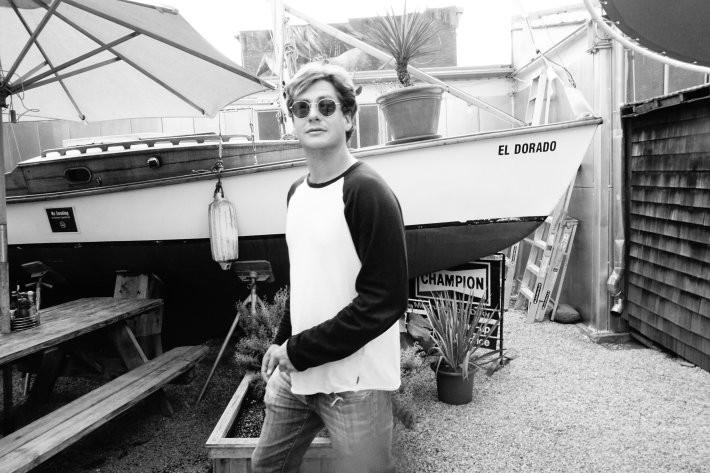 After establishing himself with an impressive run of releases throughout the year, including his much-loved debut album 'Imitation Roses', emerging singer-songwriter Fo Daniels recently returned to deliver his shimmering new single 'Angel In The Streetlights'.

Capturing more of that warm and inviting indie-rock aesthetic he is known for, 'Angel In The Streetlights' makes for a wonderfully rich and woozy listen. With his light and sweeping vocal style wrapped around a heartfelt production from start to finish, he is cementing himself as one of the more captivating names to have emerged this year.

Guitar was my first instrument I really loved. I stared playing piano when I was 7, but quit and picked up the guitar at 10.

Mostly just what I was exposed to - Classic rock and blues from my dad’s side, Motown, soul, and Classical from my mom’s.

That’s a long list. But one is The Bucket - Kings of Leon.

I seem to only be able to write early in the morning with a cup of black coffee, or late at night with whiskey, neat.

Probably the Strokes. Just so they could be condescending to us in the green room.

Being locked into a song and looking out at the crowd, and seeing them feel it the same way.

Never do anything halfway. You never know who’s watching/listening.

Fo Daniels' new single 'Angel In The Streetlights' is available to stream now. Check it out in the player below.

1 day 8 hours ago After cementing herself with a flurry of exceptional delights last year, Claire Rosinkranz return