Getting To Know... Gentle Organisms

Getting To Know... Gentle Organisms 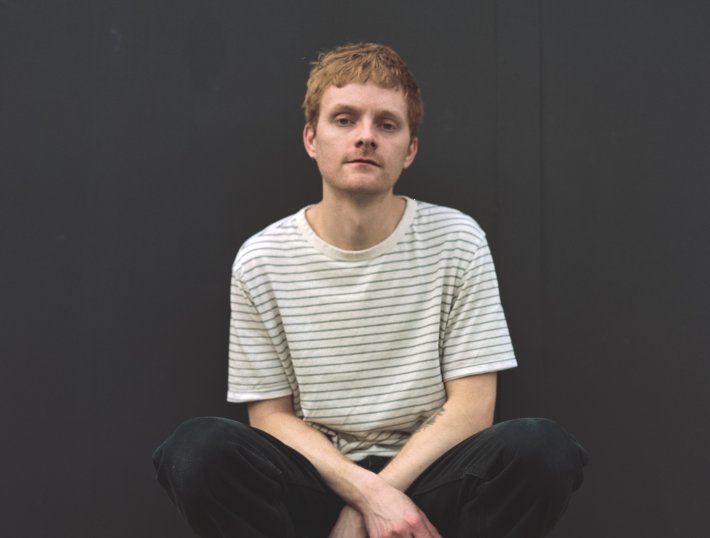 Having already spent the last few years releasing a wave of broad and euphoric indie-rock gems, Nashville-based singer and songwriter Gentle Organisms is back to unveil his latest EP 'Just because it's all in my head doesn't mean it's not real'.

Channelling a rich and soaring aesthetic from start to finish, 'Just because it's all in my head doesn't mean it's not real' makes for a wonderfully warm listen throughout. Jam-packed with subtle tones, breezy pace, and his own captivating voice at the helm, it feels like he is onto something very special with this release.

So with the new EP out now, we sat down with him to find out more about his origins and what has inspired him most over the years.

Definitely the piano! I had an old upright piano in my house growing up that had been passed down through my mom’s family for a few generations. It’s probably still my favorite because you can make such beautifully dense chords.

I got an iPod when I was really really young, but I think my first CD that I intentionally bought for myself was Fall Out Boy “Infinity On High.”

The first song that comes to mind is “Black Balloon” by Goo Goo Dolls. It kills me every time!!

Hmmm well, lately I need to put my guitar in an alternate tuning, so I’ve been using EADGAD. It makes basic chords sound just a little more interesting and that lets me forget about playing the guitar a little bit and write vocal melodies and lyrics.

I have been OBSESSED with the Kate Bush album “Hounds of Love” for over a year now (I know I’m so late to the party). I put that on just about once a week. A newer record that’s been helping me zone out at the end of a long work day is Ben Howard’s new one, “Collections From the White Out.” I’ve always loved Ben, but this album takes the cake for me.

100% Coldplay, but they play such massive shows now that I think I’d be scared to death. Ideally, then, I’d say Coldplay circa 2002.

There’s a feeling I get after writing a new song that just cannot be matched. It’s that fleeting moment where I truly believe I’m an artist. That feeling lifts me up for a solid day or two.

The most frustrating part is when the inspiration just doesn’t hit and I feel the opposite of that other feeling. I feel like I’m not really an artist, I’m not capable of making something anybody would want to hear.

Well, I’ve been given lots of pieces of advice as a musician in the past and honestly none of them have quite stuck for me. I’ve found that one persons’ break-through realization doesn’t do the same thing for me. If I were to offer a new piece of advice, it would be to listen to and trust yourself.

Gentle Organisms' new EP 'Just because it's all in my head doesn't mean it's not real' is available to stream now. Check it out in the player below.

6 hours 48 min ago With his highly-anticipated new album dropping early next year, Miles Kane has now unveiled the n

6 hours 41 min ago Just when you think the indie-rock scene has reached peak saturation, an artist comes along and f