Getting To Know... Izzie Yardley

Getting To Know... Izzie Yardley

The frontwoman's debut single 'Aurelia' is out now 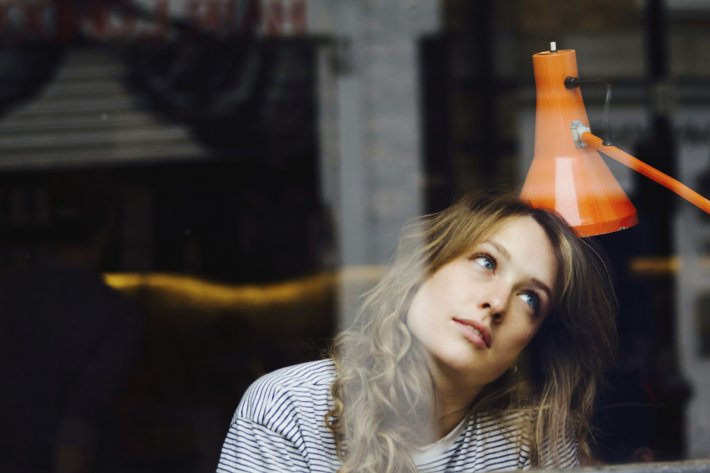 Despite performing and showcasing her work throughout the capital over the last few years, London-based singer and songwriter Izzie Yardley is now ready to introduce herself to the world with the release of her stunning debut single 'Aurelia'.

With its light yet uplifting aesthetic, 'Aurelia' makes for a truly impressive initial piece from the artist. With its soft and sweeping flow, mixed effortlessly with her bright and heartfelt vocal performance, her debut delight makes for an incredibly fresh and captivating listen throughout.

So with her first piece of material dazzling us throughout, we sat down with her to find out more about her earliest beginnings and what has set her on this path into the music industry.

Probably the cello or the trumpet. I can’t play either. The first instrument I learnt was the oboe.

People and the way we interact with each other, life and death. Almost too many musicians to name, but lately I’ve been inspired by listening to things like Adrianne Lenker, Villagers, Radiohead and Marvin Gaye.

I had a Skunk Anansie/Red Hot Chilli Peppers/Smashing Pumpkins kind of phase. But I also remember little obsessions with people like Etta James, Paolo Nutini, Feist.

It was actually probably the piece ‘Fantasia on a Theme by Thomas Tallis,’ by Vaughan Williams. As a child once I walked into a room where it was playing on the radio. All of a sudden I found myself sitting on the floor in tears. I thought that was magic and decided that’s what life was meant for.

Probably only a handful are exclusively, consciously written about people I know. Usually it might allude to someone or an experience from real life but often I only realise that after I’ve written it.

Playing Union Chapel, both times. It was my bucket list venue when I first started gigging. Also finally releasing my first track Aurelia the other week, it took me 5 years to feel ready and now I don’t really want to stop.

I’ve been a chef, baker, chocolatier, worked in immersive theatre, film. These days I’d be tempted to move into something like ocean conservation.

Go out and play live, if that’s your thing, as often as you possibly can. Surround yourself with the right kind of people and trust your gut.

Izzie Yardley's new single 'Aurelia' is available to stream and download now. Have a listen to it in the player below.

22 hours 1 min ago With their highly-anticipated new album set to land in just a few weeks, Django Django have now u

21 hours 54 min ago After impressing so many with his breakthrough hit 'by the lake' near the end of last year, emerg