Getting To Know... Josh Green

Getting To Know... Josh Green

The producer's new single 'Nebula' is out now 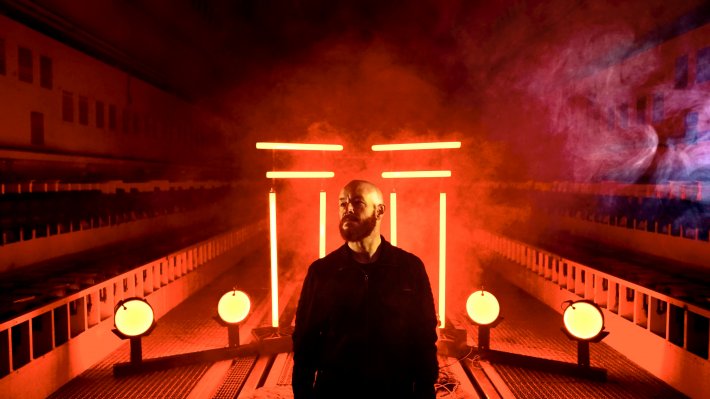 Having already spent the last few years releasing a wave of bold and diverse electronic offerings, US producer Josh Green has now returned with one of his most luxurious releases yet with 'Nebula'.

Channelling the bold and atmospheric feel of acts like Thom Yorke and Bonobo, 'Nebula' offers up a wonderfully warm and enticing sound. Collaborating with vocalist Joel Harris and appearing on his forthcoming debut EP, this new delight is a sweeping and captivating cut that cements him as a truly innovative name arriving for the year ahead.

So with the new track impressing many right now, we decided to sit down with him to find out more about his origins and what has inspired him most over the years.

The saxophone. Looked like a fun, weird way to make music. Mr. Self, my band director, quickly quashed my saxxy dreams and stuck me on percussion.

Wow. Tough one. I’ve been creating music most of my life... If I had to say, it would be 'Good Times, Bad Times' from Led Zeppelin - 'One'.

As a drummer, I got pretty interested in anything that exhibited extremely proficient (showy?) musicianship. My big influences were rather proggy- Rush, Primus, Yes, etc. However, I always maintained a penchant for emotive music that ran the gamut stylistically.

At this point in my life I am extremely inspired by the technological reimagining of natural sounds. For instance, for one of my pieces called “Bamboo” I harvested almost all the samples included in the music from actual bamboo from a sacred bamboo forest. However, I definitely feel that any environment can yield inspiration.

For the Valley Vibes Music Festival in October 2020, I programmed a very specific and visually stunning light show wherein I ran 800 feet of LED tape through the forest of the festival and live-triggered a sensory percussion light show throughout the Georgia jungle.

I would be rather delighted to open a show for Bjork.

I very much like a child, in that I have far too much curiosity. I have one million hobbies...I could have focused on painting, Brazilian Jiu Jitsu, mountaineering, education, comedy or breakdancing. Just nothing with math.

When playing with other musicians, remain in a perpetual state of hyper-attentiveness to others.

Josh Green's new single 'Nebula' is available to stream and download now. Have a listen to it in the player below.

9 hours 48 min ago With their eagerly-awaited new album now just a few weeks away, Superorganism have dropped yet an

4 days 9 hours ago After spending the last few years delighting us with a flurry of fresh and exciting singles, Lond