Getting To Know... Katie Kim

Getting To Know... Katie Kim

Her new album 'Hour Of The Ox' is out now 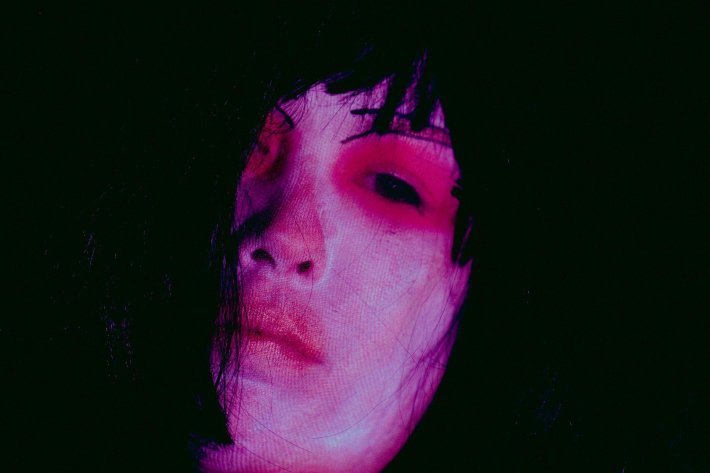 Having already delighted us with a spellbinding array of releases over the last few years, Dublin-based artist Katie Kim has now returned to deliver her sixth studio album 'Hour Of The Ox'.

Capturing more of that warm and atmospheric texture she is known for, 'Hour Of The Ox' makes for a mesmerising listen. With her rich and effervescent persona layered amongst a broad and euphoric production from start to finish, this new offering will pull you in and never let you go.

So with the new album available to stream now, we sat down with her to find out more about her background and what has been inspiring her of late.

Hhmmmm. Technically it was probably the voice. I loved singers as a child and listening to people singing. All types of songs and songwriting. Old musicals, folk singers and contemporary (at the time) pop singers. My family all hummed around the place singing in my house too. They can all hold a tune. Maybe not Dad. But all the girls of the family can.

A lot! Very early memories are of The Sound of Music and Oliver and Annie and stuff like that. Then it was Madonna and Mariah Carey (a very worrying Mariah Carey obsession actually). Then I remember hearing the Carpenters for the first time and being slightly mesmerised by Karen Carpenter. My sisters watched Twin Peaks and got the soundtrack on cassette and I was introduced to Julee Cruise and Angelo Badalamenti and then in my teens was stuff like Sonic Youth, Stina Nordenstam, Nine Inch Nails, Cat Power. I started working in an independent record shop called BPM when I was 17 and was introduced to the musical universe from then on.

Not particularly. I’m not sure, maybe I do and I’m unaware of it? I generally go a bit creatively dormant for a while post album release and then slowly start writing and recording again. Just whatever comes to mind. And then maybe after a few years I feel it’s time for an album again and I go through all the recordings and see how they form together.

Probably NIN. I’m still such a Trent Reznor fan girl, that would be a bit of a dream come true.

Making music and experimenting with sound and voice and friends and visuals. It’s an invaluable thing I have to turn to in my life that I take for granted quite a lot. It’s not until I feel myself falling a bit, that I remember I maybe haven’t created anything in a while.

The financial side of it of course. That’s an age-old gripe. Also an unusual amount of people who aren’t musicians telling you how you should have produced or written your songs.

See above and don’t listen to people who aren’t musicians telling you how to write your music. Of course that may not be an option if you’re signed to a major label. Also, just keep doing it. Even if you think you don’t have the time that week or month, force yourself to turn off your phone and sit and write or sing or whatever you do. Just keep doing it. The world needs music and artists and art and even though it may not feel like the most rewarding at all times, you are part of a network and contributing to that need . This website was and is a goldmine for artists feeling a bit depleted and in need of sustenance.

Katie Kim's new album 'Hour Of The Ox' is available to stream now. Check it out in the player below.