Getting To Know... LAVOLA

Getting To Know... LAVOLA

His new single 'Your Alarm Bell' is out now 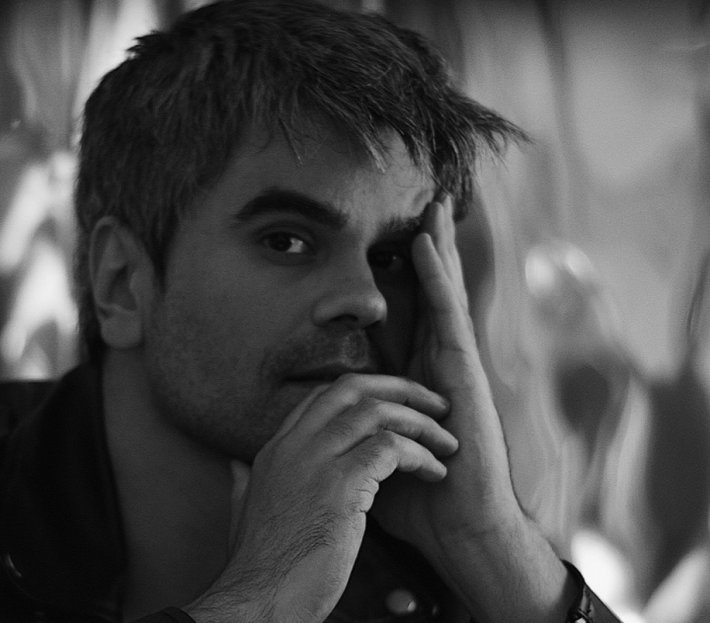 After originally establishing himself with a string of impressive releases more than seven years ago, LA-based artist LAVOLA has now returned to deliver his long-awaited comeback single 'Your Alarm Bell'.

Channelling a bold and euphoric aesthetic from start to finish, 'Your Alarm Bell' sees him return in stellar form. Jam-packed with glittering textures, soaring hooks, and his own mesmerising voice at the helm, we can't wait to hear what he has in store for the months ahead.

Guitar. I was eight when I heard Bullet with Butterfly Wings on the radio- I wanted an electric guitar immediately after that.

I grew up on 90s alternative, so like I referenced earlier, Smashing Pumpkins were my favorite. I wanted to be Billy Corgan when I was eight years old. Then getting into other alternative artists like Radiohead, Bjork, Tool, and Fiona Apple when I was 13 kind of mapped out my emo daddy destiny.

First album I owned was “Mellon Collie and the Infinite Sadness,” but I have to shout out Coolio’s “Gangsta’s Paradise” as the first CD single I owned and truly loved when I was a little.

At the actual writing stage, not particularly. The most important part, especially now that I’m a lot busier than I was when I was a teenager, is just taking the time to sit behind an instrument or DAW- having the intent to create, even if nothing fruitful comes out of it.

I’ve been listening to a lot of mostly instrumental electronic music lately, so stuff like Jon Hopkins, Rival Consoles, and Boards of Canada have been on consistent rotation throughout the day for a while now. Although, the last rock band I fell for was Roar. The “I Can’t Handle Change” EP was on heavy rotation earlier this year while I was living in Arizona.

The people who listen. Getting messages from Lavola supporters asking about lyric references or guitar stuff or telling me what a certain song or album means/meant to them at a certain point of their life- that means a lot to me. I’d keep writing and releasing music regardless, but it’s reaffirming nonetheless.

There’s several all throughout the process. Not really worth mentioning. It’s just part of the experience.

I honestly don’t know. There’s a ton of cliche advice you hear as a musician. I paid just as much attention to that advice as I did people who tried to dissuade me from the arts, which is to say, little to no attention at all. If you truly love creating, you’re going to keep doing it. Even if you think you’ve lost it, it’ll find you again.

LAVOLA's new single 'Your Alarm Bell' is available to stream now. Check out the new video for it in the player below.

1 hour 43 min ago Following on from the release of their highly-praised mixtape 'Rōnin I' in March last year, UNKLE